The research found out that Apple CarPlay and Android Auto can hinder drivers to a very dangerous level. 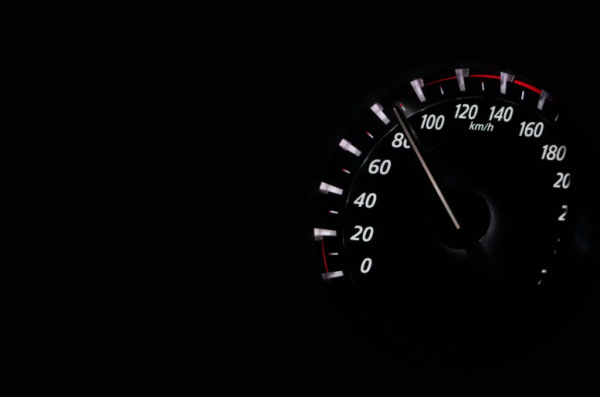 Android Auto and Apple CarPlay is dangerous to drivers

A research study on a new simulator that was conducted by IAM RoadSmart has discovered that combining Android Auto and Apple CarPlay can impair a driver's performance to high-risk levels. Studies have also shown that this latest in-vehicle system can impair a driver's reaction time more than cannabis and alcohol.

According to research, as told by Slash Gear, drivers that took their eyes off the road for about 16 seconds while using touch controls and driving, resulted in driver reaction times are far worse than those who are driving and texting. These people behind this research and study are now trying to call for action that consistent standards are needed to minimize distractions for drivers.

With regards to using Apple's CarPlay, via touch controls, their reaction time has been reduced to as least 57%. Though the numbers look a tad bit better, it is still enough when using voice commands to try and control Android Auto with a 30% reduced reaction time. The voice command on the Apple CarPlay reduces reaction times by 36% in the study made.

The main part of the study and research includes drivers underestimating how long they were actually looking away from the road by at least five seconds. The infotainment touch control systems have pretty much-increased reaction times and are getting more complex in vehicles.

Scientists have also advised and encouraged employers of these individuals who drive for work that they should review their advice and policies.

Other key findings in the research include controlling the car's position in the lane and trying to keep a consistent speed to the vehicle in front of them have suffered significantly when trying to interact with the Android Auto and Apple CarPlay.

Another key find is that these drivers or participants have failed to react as often as they should to a stimulus on the road ahead when engaging with either Android Auto and Apple CarPlay with reaction times being 50% slower.

Neil Greig, the IAM Roadsmart Director, said, "While we would like to see a review of these systems in the future, we would encourage owners of vehicles fitted with these systems to use them in the safest possible way, including setting everything up before starting a journey."

Read Also:  [Work From Home Essentials] How to Pick the Perfect Graphics Tablet for the Graphic Designer Working From Home