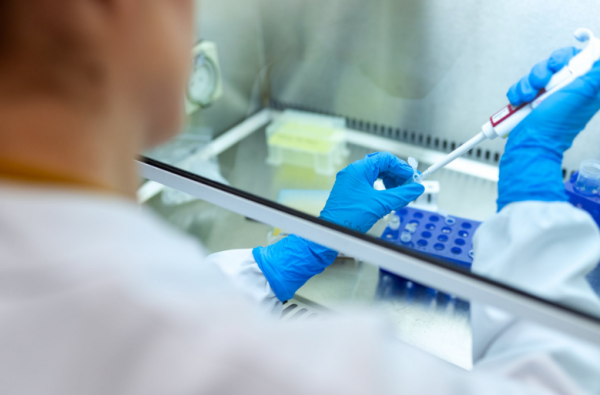 Read Also: IT WILL SURVIVE! COVID-19 Can Survive Up to Seven Days on Surgical Masks but Only 24 Hours on Cardboard and Paper says WHO

All these 16 patients who were studied for the coronavirus were treated at the PLA General Hospital in Beijing from January 28 to February 9 and was found that they still carriers of the virus after recovery for at least up to eight days.

According to Daily Mail, The Yale University School of Medicine team have said that their findings have provided evidence and proof that patients should definitely extend their isolation above the recommended 14 days to make sure they do not infect other people.

The more severe the case is, the longer the shedding time

The team had looked into at least 16 patients with mild cases of the coronavirus as mentioned in their study that was published in the American Journal of Respiratory and Critical Care Medicine.

Dominant symptoms include fever and coughing and shortness of breath and pain in the pharynx, the membrane that connects the mouth and the nose to the esophagus.

Researchers used throat swabs on all of these patients and analyzed them for signs of COVID-19 on alternate days. The adults were discharged after they had received negative tests for two consecutive times.

Co-lead author by the name of Dr. Lokesh Sahrma whos is also an instructor at Yale School of Medicine had said on the study that "The most significant finding from our study is that half of the patients kept shedding the virus even after resolution of their symptoms. More severe infections may have even longer shedding times."

When it came down to incubation periods, from the infection to the dawning of symptoms, it was only five days for all except one patient.

Some patients had symptoms for an average of eight days and still remained infectious for eight days as well after symptoms have disappeared.

As of the moment, the Centers for Disease Control and Prevention have recommended and advised people with these symptoms to isolate themselves for three days more after the resolution of a fever without medicine.

Though, corresponding author Dr Lixin Xie, professor at PLA General Hospital in Beijing had suggested that people should self-isolate longer. He said that if you have mild respiratory symptoms from COVID-19, and are currently staying home to not infect other people, you should extend your quarantine time for at least another two weeks after recovering as a safety measure.

These authors and researchers have also stated that even with the small-scale of patients that were studied, these findings who have recovered could still spread the disease.

Read Also: Coronavirus Versus the World: Automakers, Fashion Companies, Distilleries and More Provide Ventilators and Medical Supplies to the Frontline