[UPDATE: Apr. 7]  After this huge earthquake, another series of quakes were reported in the last ten days, according to the Los Angeles Times. There have been eight earthquakes of magnitude 3.0 or above that happened near the state.

As explained, an average of 234 earthquakes with magnitudes of 3.0 to 4.0 occur each year in California and Nevada, according to a recent three-year data sample.

Study shows that California has always been a center of earthquakes compared to other states. The earthquakes are caused by the movement of huge blocks of the earth's crust- the Pacific and North American plates.

For example, the Pacific plate is moving northwest and scrapes it for 2 inches per year.  And this is just a normal phenomenon that happens in the area.

A magnitude 4.9 earthquake recently hit the Southern part of California and its neighboring counties tonight, April 3. 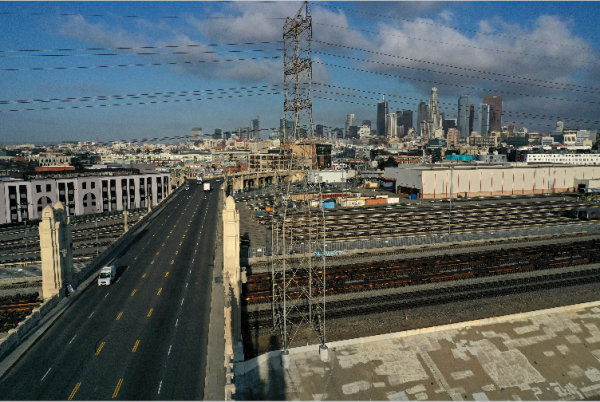 According to the United States Geological Survey, the earthquake was also experienced the most 8 miles from Palm Springs. Effects were also felt as far as San Diego, Riverside and Orange counties, with some people as far away as Los Angeles saying they felt some tremors.

This is California's first and largest earthquake, according to NBC Palm Springs News. After the 4.9 earthquake, several aftershocks were still felt for a an extended period of time in other parts of the state. The event lasted for at least 15 minutes with magnitudes reoccuring at 3.6, 2.9, 3.0, 2.6, 3.7 and 2.6 after 6:53 P.M..

Reports of casualties or building damage have not yet confirmed. Residents near California have already expressed their thoughts and panic on social media saying that after all the things that are currently happening in the world, this is not what they wanted to have at the moment.

Just had an earthquake in Palm Springs. NOT what we need right now! #earthquake #palmsprings — sharon boddie (@weebods) April 4, 2020

Trump, pandemic, #earthquake #palmsprings. Effing send in the locusts. What else you got? — Sheila Hamilton (@SheilaHamilton) April 4, 2020 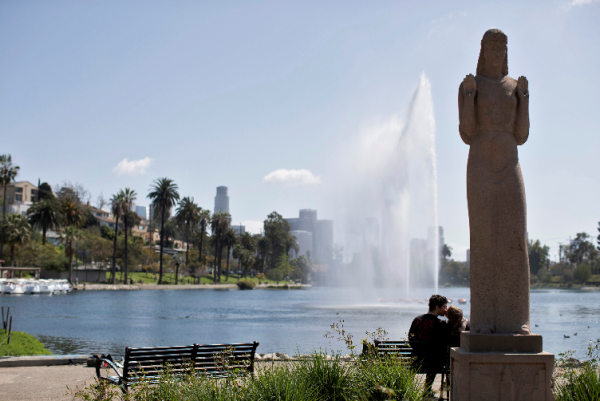 Earthquake expert Lucy Jones explained the quake saying that it is normal for the Southern part of California to experience earthquakes as this is no longer new to the state. She said that the "quake hit either near or on the San Jacinto fault, which she said has seen many quakes of that range over the years."

As reported in the Los Angeles Times, an average of 25 earthquakes with magnitudes between 4.0 and 5.0 occur per year in California and Nevada, according to a recent three-year data sample.