People have been attacking several 5G towers in the United Kingdom and burning them to the ground after baseless conspiracy theories suggesting 5G causes coronavirus has surfaced online. Now, the top U.K. mobile carriers have shared a joint statement politely asking people to stop. 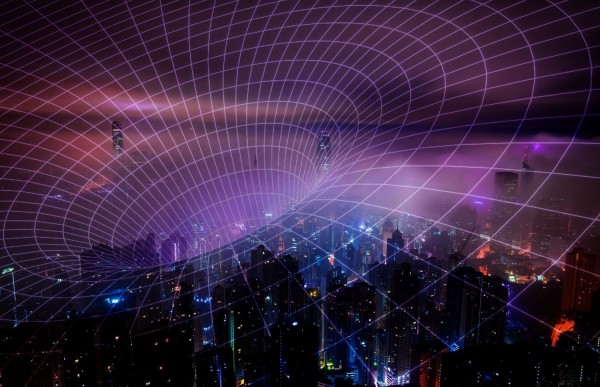 In a report by The Verge, Vodafone, E.E., Three, and o2 published a joint statement asking the help of the people to stop the spread of disinformation online and to report any abuse to the frontline workers who are working to maintain networks.

"Please help us to make this stop. If you witness abuse of our key workers please report it. If you see misinformation, please call it out," the statement read.

Additionally, the mobile network companies also emphasized on the importance of the networks, saying that it is essential for both the NHS and emergency services, as well as to the public as it allows them to check on their loved ones who may be in isolation or are most vulnerable during this coronavirus pandemic.

They have also emphasized that the conspiracy theories are baseless, and no evidence backs up the claims.

Aside from causing panic and fear, the theory is also causing harm to the people who are working to ensure connectivity stays up, and everyone can check on their family and friends amid social distancing.

There were reports of network workers receiving both physical and verbal threats from ordinary citizens who believed the theories.

The full statement is available at The Verge.

Vodafone has already confirmed that four towers were targeted in a span of 24 hours last Friday, April 3, while E.E. said that one of their towers was burned down, although it did not provide 5G services.

According to a previous report by TechTimes, $57,000 worth of 5G stations have been burned down by the citizens in several areas in the country.

Oliver Dowden, the U.K.'s culture secretary, is planning to have a virtual meeting with representatives of tech companies to discuss the problem.

Read Also: Coronavirus vs. 5G: In U.K., Citizens Burned Down $57,000 Worth 5G Stations Because it Allegedly Causing Virus

Meanwhile, YouTube is also reducing the numbers of videos that they recommend stopping the spread of false claims that suggest 5G causes coronavirus as a response to the U.K.'s Department for Digital, Culture, Media, and Sport (DCMS) plea to social networks to do more to stop the "crackpot" theory.

Facebook has also taken down one of the anti-5G groups that exist on the platform.

Unfortunately, there are a couple of big names who fell for the theory: Britain's Got Talent judge Amanda Holden, and Now You See Me star Woody Harrelson.

Both have a big following on their social media accounts and could potentially reach out to more people and incite fear.

According to Business Insider, while it's hard to pinpoint the origin of the theory, it may have started way back in January from a Facebook post claiming that 5G rolled out from Wuhan, China, which is where the virus allegedly originated.

Regardless of where the rumors first came from, experts have already debunked the myth.

Everyone is encouraged to stop believing and spreading baseless claims.