Telecom engineers are also considered essential workers. Despite the COVID-19 pandemic, these frontliners are still working to keep the internet connection stable. However, their safety is now under threat because of conspiracy theories tying 5G networks to COVID-19. 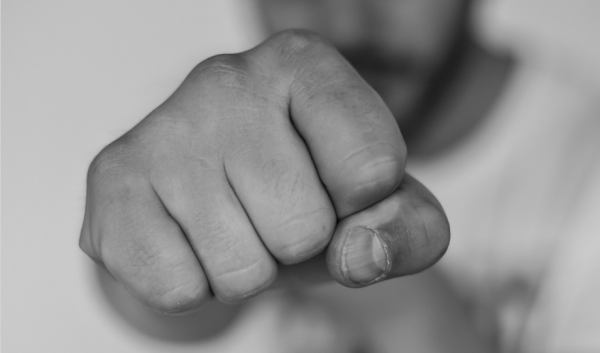 Telecom Engineers Are Worried and Threatened

Telecom engineers in the United Kingdom are facing verbal and physical threats during the lockdown. Why? It is all because of baseless conspiracy theories that link the coronavirus towards the roll-out of 5G technology. 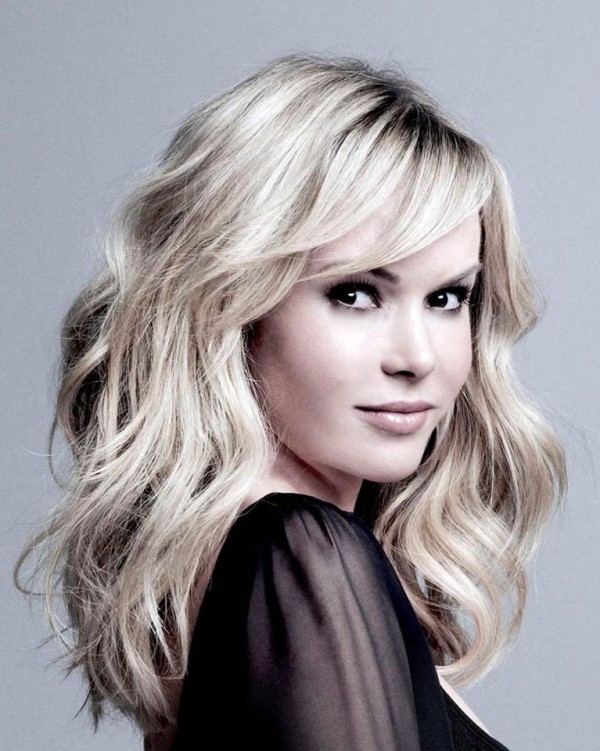 Celebrities like Amanda Holden called the attention of the public urging to stop the introduction of 5G in the U.K., believing it can actually cause coronavirus.

Facebook has removed one of the anti-5G groups in which users were being encouraged to supply footage of them destroying mobile phone equipment with some people who contribute to these videos think that it may stop the spread of the coronavirus. This leads to the destruction of government and company properties since said individuals had targeted them.

Video footage of a 20-meter or 70-foot telephone mast on fire in Birmingham this week has also been circulating on the internet with claims that anti-5G protesters targeted it.

The network operator EE told the Guardian that their engineers were still on-site, assessing the cause of the fire, however, "looks likely at this time" that it looked like an arson attack.

The Problem is Only Getting Worse

It became so bad that engineers that are working for BT Openreach, who provide home broadband services, also took to posting public please on anti-5G Facebook groups. Asking them to be spared on the on-street abuse since they mentioned they are not involved in any way in maintaining mobile networks.

Mobile U.K. said that the incident was affecting efforts to maintain the critical networks that are supporting home working that is crucial for emergency services, vulnerable consumers, and, most importantly, hospitals.

In one video that has since gone viral attracted millions of view on Twitter alone, individuals working for the broadband company Community Fibre are abused by a woman who claims that without any evidence that they were installing 5G as part of a plot to kill the population.

The woman in the video has said this and is caught on camera, "You know when they turn this on, it's going to kill everyone, and that's why they're building the hospitals," and added, "Do you have children, do you have parents? When they turn that switch on, bye-bye momma. Are they paying you well enough to kill people?"

The shocked engineers on the video were caught unawares of the situation while she was ranting. A spokesperson for the company Community Fibre sad it did not use 5G anywhere in its network and didn't forget to mention the praised the calm demeanor of its staff.

What You Need To Know

International radiation experts have time and time again made it clear that the new 5G networks pose NO THREAT to humans as well as point out that the coronavirus has already spread to countries like Iran who have no 5G coverage whatsoever.