Google confirmed that a COVID-19 Tracker is now available on Android phones and other mobile devices via Google Play. In a previous report by The Verge, Google and Apple agreed to come together to develop a novel coronavirus tracker that will help implement contact tracing and slow the continued spread of the pandemic. 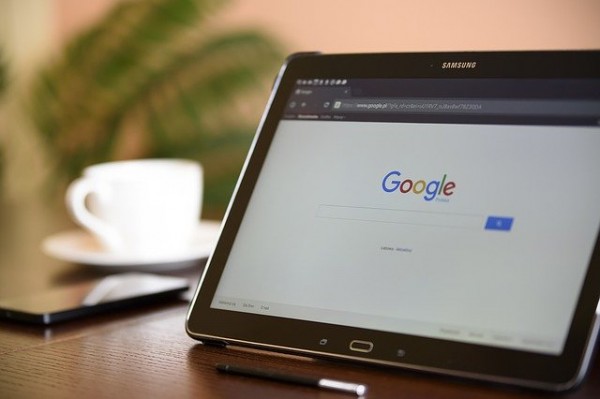 Google and Apple announced on Friday, April 10, that a COVID-19 contact tracing technology will soon be released and will be available in iOS and Android devices in May. The new system that was laid out will establish a voluntary contact-tracing network using short-range Bluetooth communications to keep extensive data of the devices that have been in close proximity with one another.

Public authorities will use the official apps to access the data of the users who downloaded the applications. The public can then use the apps to report if they were confirmed with the coronavirus. The new update will also allow individuals to indicate whether they have been in close contact with a person positive with COVID-19.

The Google COVID-19 Tracker will allow people to identify who is infected and who has been in contact with that infected individual. This method will help in preventing further infections and is one of the most effective solutions to contain the numbers of COVID-19 infections.

According to the report, fully updating the systems of the Android devices may result in delays from both carriers and manufacturers. Google Play was the medium used to provide the tracker because it is the only reliable system developed for getting software updates to an individual's Android phone promptly.

Google's Bluetooth contact tracing framework, whose initial API rollout is expected to launch next month, will be built into the Android OS. However, there are still some Android devices that will not benefit from the new update.

Google addressed the issue by developing a framework that companies like Xiaomi, Huawei, and other Chinese manufacturers can replicate for their Android products to have a secure tracking system.

The strategy provided by Google to address these restrictions was launched last year to provide more recent versions of Android. However, the project's mainline updates are still open-sourced.

Google refused to provide any comment regarding the system and clarified that they are still unsure whether to offer the code audits to the companies that are restricted from the system but want to develop the same update.

Also Read: How Can Bluetooth Detect the Virus? The How-To's of Apple and Google's COVID-19 Tracker