Tech giant, Apple, has announced that is planning to donate a portion of their sales from their Product Red products to a particular COVID-19 relief fund. All "Product Red" donations usually go to the fight against HIV/AIDS. However, this time, the organization will be directing the money to COVID-19 in response to the novel coronavirus pandemic. 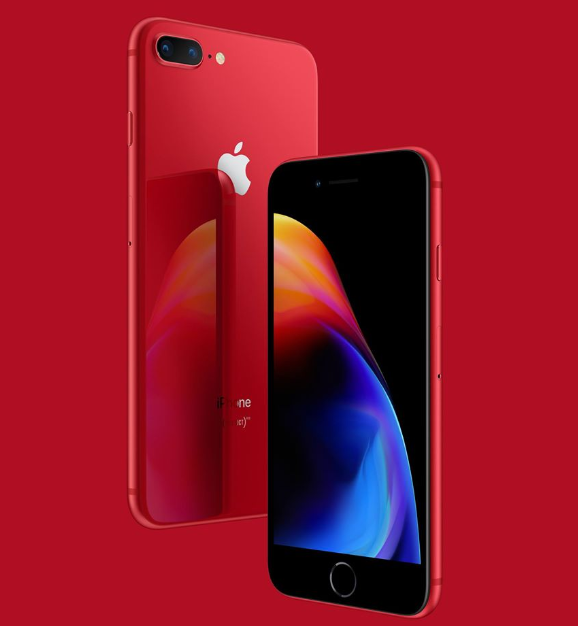 Apple will begin distributing some of the proceeds from the Product Red sale beginning today until September 30 to the Global Fund's COVID-19 Response, along with sales from other Apple accessories and gadgets. These include Apple watch bands, cases, and iPhones like the Product Red color of the recently announced iPhone SE which will launch on April 12.

Product Red is a partnership between Red and other major companies like Starbucks, Nike, and Apple to help raise funds to spread awareness about HIV/AIDS in African countries. However, because of the ongoing coronavirus pandemic currently gripping the world, the program will now be providing critical support to healthcare systems that are affected by the virus.

Read Also: Roy Hinkis Explains Why Marketers Need to Learn to Think Outside of Google For Generation Traffic

RED's success in charity with Apple

In 2018, Apple announced that it raised at least $200 million for Product Red, and that Apple was the organization's biggest corporate donor ever. Apple, however, still did not disclose what percentage of their sales will actually goe to the charity.

Robina Anene Muli from the Embakasi Health Centre has said that "The Global Fund and (RED) have made a huge impact in the lives of HIV-positive patients, especially when it comes to testing kits, ARVs, and other drugs -- they provide 80 percent of our supplies and funding."

According to Apple's Newsroom article back in 2018, ever since the organization's founding by Booby and Bono Shriver, RED has already raised more than $600 million to support and aid the Global Fund to fight the battle against AIDS, Malaria, and Tuberculosis. More than $200 million of that amount came from their partnership with Apple.

Thousands of facilities in Kenya, along with seven other countries in Sub-Saharan Africa, received support from the Global Fund in 2002.

"The Global Fund has helped to radically change access to HIV treatment and provides 17.5 million people with ARVs - now available from the moment they test positive. As a result, Kenya has seen a 52 percent drop in new HIV infections since 2000. As of 2017, just 4.8 percent of all adults were HIV-positive," Apple added.

Apple has also taken actions in response to the coronavirus pandemic in their collaboration with Google to develop and create a contact tracking system for iOS and Android devices which will be powered by  Bluetooth technology and can be downloaded on each operating system's app store.

Read Also: iPhone Didn't Have Such a Great Month; Apple Reportedly sold less than Half A Million Phones in China last month