Fortnite Is Now Available On Google Playstore! But Epic Games Isn't Quite Happy About It

Fortnite is now available via Google Playstore which will make it easier to download since many players are using Android devices. According to the Business Insider's latest report, the creator of the popular game, Epic Games, announced today, April 22, that Fortnite will now available on Google Play Store. 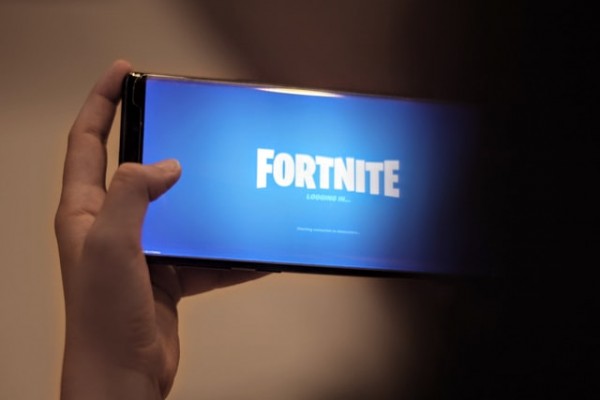 (Photo : Joshua Hoene on Unsplash)
Fortnite Is Now Available On Google Playstore! But Epic Games Isn't Quite Happy About It

According to Engadget's latest report, Epic Games initially avoided releasing Fortnite on the Google Play Store because it will allow players to install the battle-royale shooting game on Android without making an effort to download Epic's custom software or going through Samsung.

The release made by the company doesn't bother Epic Games. However, a statement released by Epic Games as published in The Verge, argued that Google was bullying developers who don't offer titles through the Playstore and are giving Google a 30% cut from all purchases.

Fortnite is now available on Google Playstore! But Epic Games isn't quite happy about it

According to Business Insider, Epic Games is not too happy with the release of Fortnite on Google Playstore. It was explained in the report of Engadget that Google was allegedly accused by the creator of Fortnite for using "scary, repetitive security pop-ups" for their "Google Play Protect" to fight against bad Android applications.

They also allegedly practice hostile characterization such as treating third-party app sources as malware havens. According to the statement given by Epic Games, Google is placing non-Playstore software at a disadvantage because of its measures. 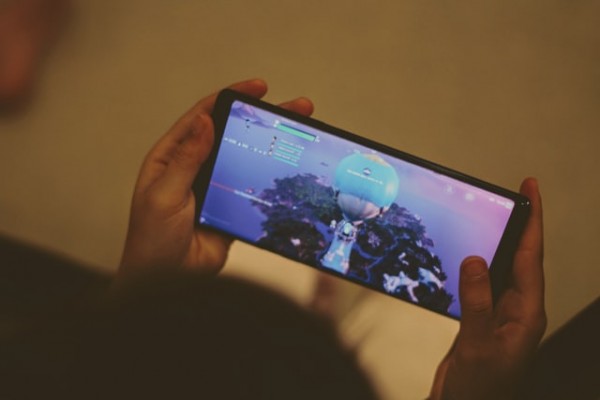 (Photo : Joshua Hoene on Unsplash)
Fortnite Is Now Available On Google Playstore! But Epic Games Isn't Quite Happy About It

The company had no choice but to go through the Google Playstore to deal with the issues faced by other applications. Epic Games also called on Google to revise its security policies so that all developers can compete on a level playing field with Google in terms of payments and other game services.

"We hope that Google will revise its policies and business dealings in the near future, so that all developers are free to reach and engage in commerce with customers on Android and in the Play Store through open services, including payment services, that can compete on a level playing field," Epic Games said in the report.

According to Engadget, this isn't the first time that Epic Games has railed against Google for their insistence on a 30% cut on other game providers. The game developer of Fortnite has accused Google of pushing an exemption for their rule which is illegal for any platform with a majority of the market.

However, Google did not accept the argument stating that its security policy lets it invest in the platform. Also, the company said they don't want to play favorites.