Alien: Isolation Sells for only $150 on Steam until Tuesday for Alien Day

Enjoy some major bargains on Steam until Tuesday during its International Alien Day, which started on Sunday, Apr. 26.

Fans worldwide celebrated the greatest sci-fi horror series on Sunda, which was picked about the planetoid LV-426 from the first two films. Based on how Americans used to write dates, 426 refers to Apr. 26, at 6: 00 p.m. 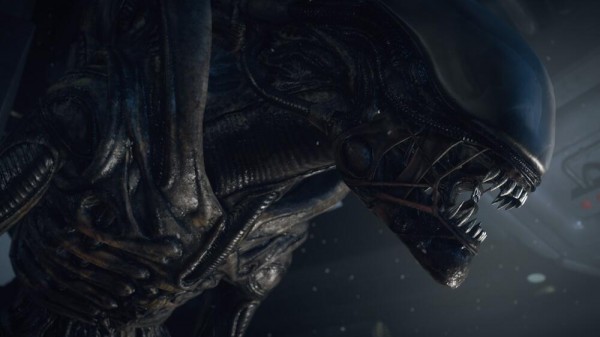 READ ALSO: Final Fantasy 7 Remake: How to Unlock Every Resolution Scene on Chapter 14

While discounts and sale events are usually launched before any new release, there were numerous great video game bargains, including Alien: Isolation on PC for just £1.50 or $1.63. Aliens: Colonial Marines Collection is being sold for £8.74 or $9.47, while Aliens Vs. Predator Collection is £3.19 or $3.46.

However, no similar deals are available for consoles. Yet, players may take advantage of other deals on Steam, including all downloadable contents (DLC) of Isolation.

Alien: Isolation had issues, but all of those become irrelevant as the game is now regarded as one of the most authentic recreations of a movie in a video game.

The length and lack of direction of the story drag the game down from a supposed classic status. The running time of around 20 hours is too long for survival horror. Worse, it lacks variety and any compelling narrative or characters.

Aside from these two, all other features are "absolutely perfect." Metro even mentioned in one of its reviews that "Alien: Isolation is hands down the most successful attempt to recreate the look and feel of a specific movie as a video game." The report commented that the game "almost feels like deleted (and interactive) scenes from the original 1979 movie".

Alien: Isolation remains one of the scariest video games, despite its shortcomings and the overexposure of aliens.

After the recent buyout of Century Fox, the license is now owned by Disney. The new owners, however, immediately sold out the games publishing label, which Fox created before the buyout.

These recent events left the future of Alien games, as well as that of Marvel Strike Force, that earned $150 million in its first year, to uncertainty. There are rumors that a team was already working on a new Alien game, but whether it will push through remains a question.

On the other hand, Predator: Hunting Grounds is currently safe as it will be exclusively published by Sony next year.

In the 90s, Disney tried working on video games. Aladdin and The Lion King, which will be both re-mastered soon, were very popular at the time. However, as gaming changed, Disney lost interest quickly. Although there may sometimes publish games or work on having in-house developers, mostly, they sell out their licenses to other random companies.

Meanwhile, players have been waiting for decent Marvel console tie-ins for a long time, but it does not seem to push through any time soon.