Final Fantasy 7 Remake: How to Unlock Every Resolution Scene on Chapter 14

Unlike many other games, the choices you make in both the original and the Final Fantasy VII Remake won't change the ending. So yes, we'll see a specific character die, and we won't be able to do anything about it but wallow in grief over a fictional character. 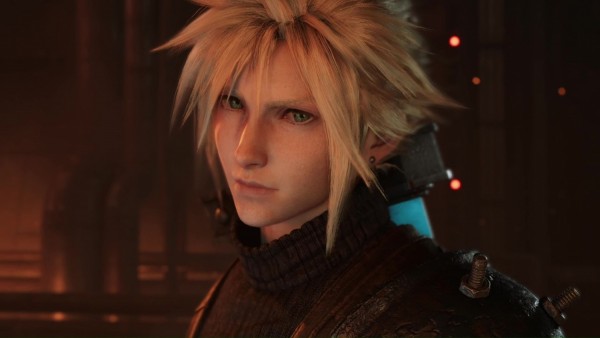 Nevertheless, there are parts of the FFVII Remake, where your choices would matter in certain scenes, particularly on the Chapter 14 Resolution scene.

During this iconic FFVII scene, Cloud Strife, the main protagonist of the game, will meet up with one of the playable characters on a "date" on the Golden Saucer. It's a scene that old fans of the game will definitely know and might have been waiting for.

There are three possible scenes: win a date with Tifa, Aerith, or even Barret.

Final Fantasy VII Remake players can unlock each of their scenes depending on how the player treats them.

If you show more affinity with Cloud's childhood friend, Tifa, you'll end up in the Golden Saucer with her. If you want a date with Aerith, you'll have to treat her better than Tifa. But, if you can't choose and treat them both nicely (or poorly), you'll end up with Barret.

According to Gamespot, the scene isn't exactly a "date," but instead a pivotal scene for all four of the main characters, which is why it's worth seeing all of the scenes.

So, here's how every FFVII Remake player could unlock each Resolution scene in Chapter 14. 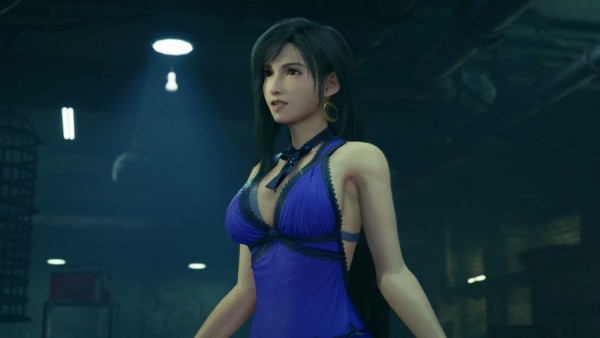 Apparently, the most significant scenes that could impact Tifa's arrival on the Golden Saucer are finishing all of Chapter 3's side-quests and the "Discovery: Alone at Last" scene.

Another big contributor is helping Tifa at the start of Chapter 10, which is basically the biggest scene where players would have to choose between Tifa and Aerith.

Additionally, spend more time with Tifa and do the following:

In Chapter 2, choose to turn down the flower Aerith offers (you'll still get it and will see that scene with Tifa soon after). For Chapter 9, choose to say it doesn't matter what Cloud thinks of her dress. 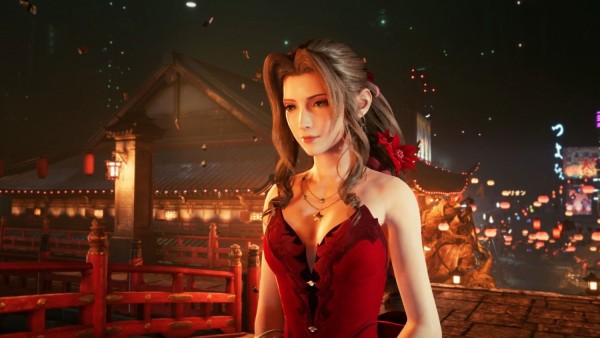 To unlock Aerith's Resolution scene on Final Fantasy VII Remake Chapter 14, make sure that you complete all of the Chapter 8 side-quests and the "Discovery: The Language of Flowers" scene.

Additionally, you should choose to help Aerith in Chapter 10.

You'll also want to do the following:

In Chapter 3, turn down Tifa's drink. In Chapter 9, tell Chocobo Sam that Tifa is good at bookkeeping. 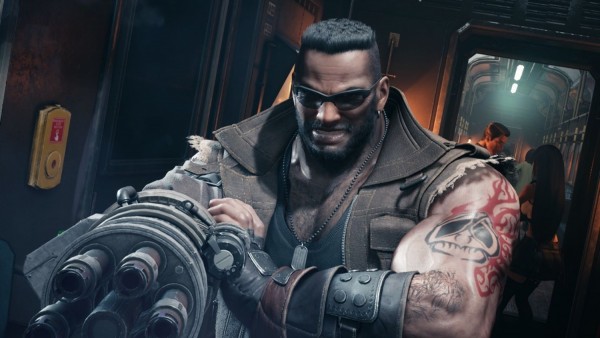 (Photo : Final Fantasy VII Remake/Facebook)
Players can also choose neither Tifa and Aerith and will end up with Barret on the Golden Saucer.

The apparent love triangle between Cloud, Tifa, and Aerith has always been apparent since the original Final Fantasy VII, but since both ladies are awesome, some would rather not choose at all--hence the Barret situation.

To unlock his scene, the most important thing to do is skip both Chapter 3 and Chapter 8 side-quests.

Since some situations in both chapters are required to move forward, for Chapter 3, complete the Scrap Boulevard task and talk to Wymer, but don't do any of the following side quests.

Meanwhile, in Chapter 8, finish the Kid's Hideout mission by finding the kids, but stop after talking to Oates the second time.

You'll also want to do the following:

Additionally, you'll need to choose someone in Chapter 10, but if you skip both side-quests, the choice won't matter, simply because you'll have to select someone to move forward.

Dialogues with Jessie and Biggs during Chapter 4 and Chapter 12, respectively, could also contribute to winning a date with Barret.

Read Also: Final Fantasy 7 Remake Guide to the Best Materia You Might Have Missed