Ford's Autonomous Vehicle Program will be postponed until 2022, including the company's Lincoln Electric Vehicle program with Rivian.

According to Techcrunch's latest report, Ford announced on Tuesday, April 28, that the company will be delaying its plans to launch an autonomous vehicle service since the company has to rethink its go-to-market strategy because of the coronavirus pandemic. 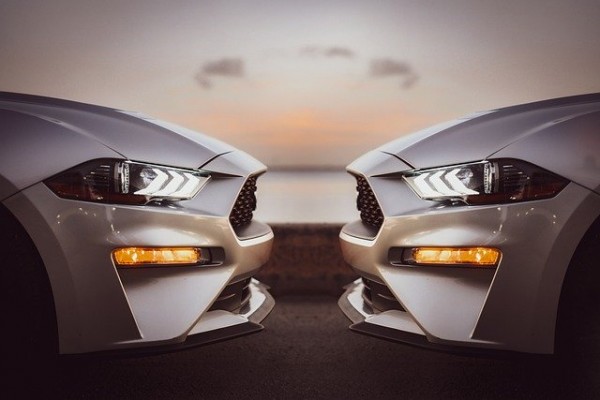 Ford included the announcement in its quarterly earnings which was released on April 28 after the market closed.

According to the report, Ford is unlike other car companies that launched autonomous vehicle pilots in the United States. The two parallel tracks the automaker has been pursuing for years were supposed to be combined before the planned commercial launch which should be in 2021.

It was also stated that the company is honing in on what its autonomous-vehicle or AV business model might look like by conducting different tests while also focusing on the development of its autonomous vehicle technology.

In 2017, Ford invested $1 billion in a Pittsburgh-based company called Argo AI. They have been responsible for developing Ford's self-driving vehicle system, including the virtual driver system and high-definition maps specifically designed for Ford.

Ford announced on Tuesday, April 28, that the company needs to study the long-term impact of the COVID-19 pandemic on customer behavior.

The automaker has been conducting tests with its partners like Domino's, Postmates, Walmart, and some local businesses to improve its go-to-market strategy through pilot programs.

According to the report, consumer behavior was already affected by the pandemic caused by COVID-19. This was shown when Ford was forced to make online sales in China.

Jim Hacket, CEO of Ford, said that a third of sales in China are currently online. With the company's experience, Ford already anticipated that there will be a change of demand for its certain products. 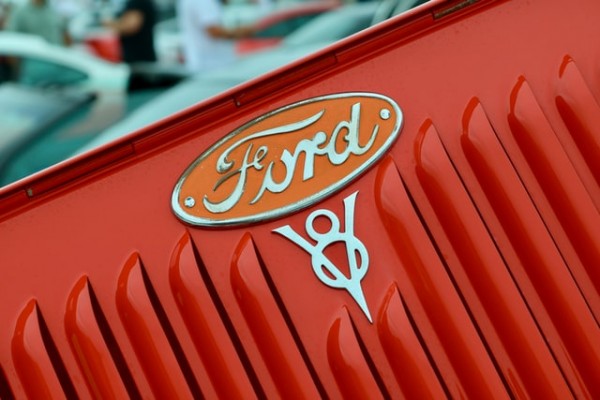 According to Techcrunch's other report, the automaker has shelved plans to develop an all-new electric vehicle based on Rivian's skateboard platform.

Ford and Rivian clarified that the postponement was a mutual decision to cope with the current status of the environment. However, the companies are still planning to co-develop an electric vehicle in the future.

Ford previously announced that Rivian and Lincoln's co-developed vehicle project will produce an all-electric vehicle that would likely be an SUV. Rivian's flexible skateboard platform would be used to build Lincoln's battery electric vehicle as stated by the companies several months ago.

"As we moved through the development cycle, and given the current environment, we determined that it would be better to focus our development efforts on Lincoln's own fully electric vehicle," said Ford.