Travis Scott Fortnite Virtual Concert: Is This The Future of Music Events Post-Coronavirus?

According to NBC News' latest report, Musicians have been among the many affected by the coronavirus lockdown, forcing them to cancel live shows where they get most of their revenue. Artists earn $12 billion a year according to the 2017 report of Licensing Industry Merchandisers' Association.

Although music artists could still provide streaming services, they only earn a fraction of a cent for every view on their stream. And music artists have been forced to think outside the box to entice people to listen to their work. 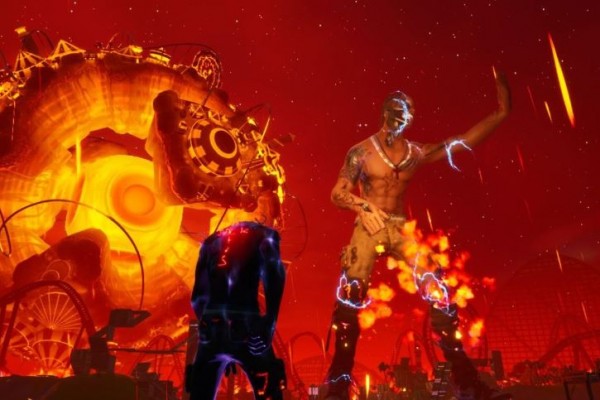 (Photo : Screenshot from Twitter post of @ArrowLsd)
Fortnite Made History After Launching Travis Scott Virtual Concert: This Could Be The New Normal Of Great Music Artists!

Last week, rapper Travis Scott and his producer partnered with the popular video game "Fortnite" to conduct an unprecedented concert inside the game. Scott's fans mostly know him for his larger-than-life concerts which are, of course, impossible to produce during the ongoing pandemic.

Fortnite made history after launching Travis Scott virtual concert: This could be the new normal of great music artists!

According to NBC News, the virtual concert in Fortnite channeled Kendrick Lamar's 2017 tour, where the rapper performed atop a giant mechanical eagle as an opener.

A giant Travis Scott emerged from the explosion created by an asteroid crashing into the ground and performed his chart-topping single with Drake, "Sicko Mode," which was viewed live by millions of fans.

The giant Travis Scott also led gamers underwater and into outer space creating a visual feast with vibrant colors and a barrage graphics. 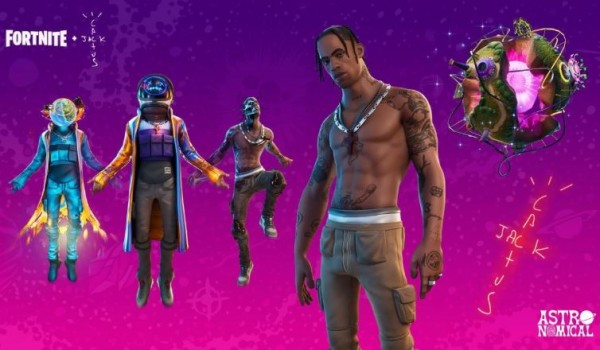 (Photo : Screenshot from Twitter post of @RodneyFIFA)
Fortnite Made History After Launching Travis Scott Virtual Concert: This Could Be The New Normal Of Great Music Artists!

The virtual concert was the perfect time to premiere his new song with Kid Cudi, "The Scotts," which hit streaming services shortly after the concert.

Fortnite thanked the people behind the Travis Scott event, and also the gamers who attended the concert on a Twitter post that gathered 77.3 thousand likes.

According to the post, over 27.7 million Fortnite players participated live, 45 million times on all five events which created an amazing experience for Travis' fans.

Thank you to everyone who attended and created content around the Travis Scott event!

According to the report, Instagram has become ground zero for music artists trying to connect with their fans during the ongoing pandemic. Music artists have started to upload makeshift shows in their homes since early in the quarantine.

A predictable spirited performance was posted by Rae Sremmurd, together with Swae Lee, who was seen hilariously leaping off a makeshift stage to crowd surf an invisible audience. John Legend and Chris Martin performed an assortment of songs on their pianos at home. Lizzo invited her fans to watch in her IGTV account while she played her flute.

Will the music artists settle for virtual concerts in the long run? Will this be the new normal of the music industry?