Honey bees are being silently killed by a chronic viral disease as some have been observed to be unable to fly and have weird greasy abdomens, experts say.

According to a report from The Dailymail, a new study has revealed that honey bees in the UK are suffering from a deadly viral disease that is silently sweeping bee populations in Wales and England. 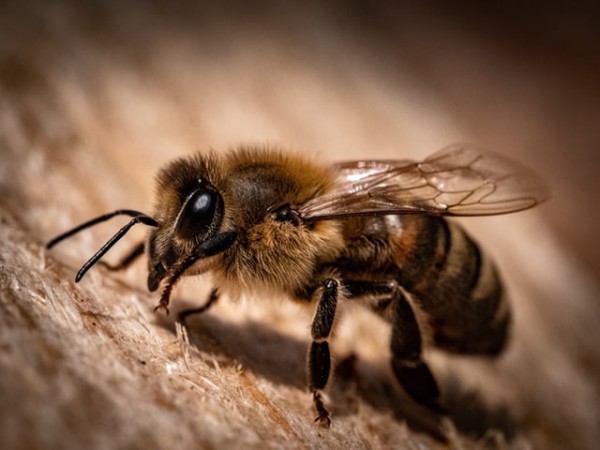 (Photo : Kai Wenzel on Unsplash)
A Chronic Viral Disease Silently Kills Honey Bees Causing Weird "Greasy" Abdomens And Inability To Fly: Will It Attack Us Too?

The honey bee colonies found by British scientists have been infected by a viral disease called "chronic bee paralysis virus" or CBPV which increased nearly 200-fold between 2007 and 2017.

Abnormal trembling, a disturbing loss of hair leading to odd shiny abdomens, and the inability to fly are being experienced by the honey bee colonies causing most of the insects to succumb to the virus.

The honey bees infected by CBPV die within a week leading to a pile of dead bees outside the beehives.

After being recorded in one country in 2007, new data has shown that more than 24,000 beekeepers reported that CBPV is present in their bee farms located in 45 counties in England and Wales.

The deadly virus which is believed to have spread by the queen bees imported from overseas can potentially threaten Britain's honey production.

Silent Killer? Honey bees are secretly being wiped out by a chronic viral disease

According to The Dailymail, researchers have reported that the disease cases caused by CBPV are becoming more frequent. 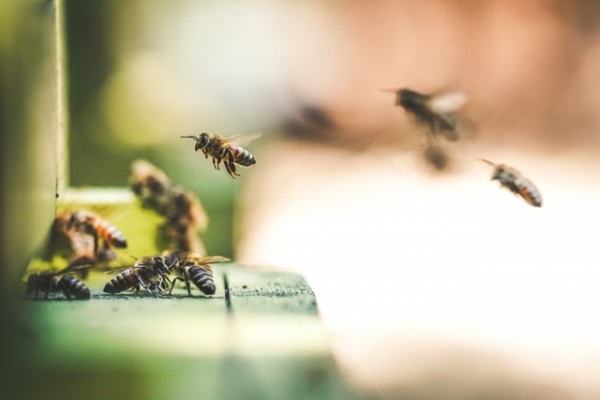 (Photo : Eric Ward on Unsplash)
A Chronic Viral Disease Silently Kills Honey Bees Causing Weird "Greasy" Abdomens And Inability To Fly: Will It Attack Us Too?

"Our analysis clearly confirms that chronic bee paralysis has been emerging across England and Wales since 2007 and that apiaries owned by professional beekeepers are at greater risk of the disease," said Giles Budge, a professor from Newcastle University's School of Natural Environment Sciences.

"We do not yet know why colonies of bee farmers are at increased risk from this damaging disease, but many management practices are known to differ significantly between amateur and professional apiarists," he further explained in the report.

The study revealed that the Western honey bee, also known as Apis Mellifera, is one of the pollinator species threatened by the viral disease. They are also vulnerable to parasites, land-use intensification, and chemical exposure putting the bees in a dangerous status.

It was explained in the report that CBPV is an RNA virus that increases the death rate of the honey bees, weakening the pollination of the insects and their honey production.

The viral disease is carried by the infected adult honey bees for up to six days before symptoms are identified. Since infected honey bees cannot be quickly confirmed by the beekeepers, the infected bees can infect other bees in the hive and even transmit the disease to other distant colonies.