A dangerous allergy can be acquired from common ragweed that can grow in your backyard. Allergies scientifically known as ambrosia artemisiifolia affect 13.5 million people across Europe, according to the study conducted by Urs Schaffner, a researcher from the CABI Delemont located in Switzerland.

According to BBC News' report, the severe allergies created by the ragweed cost 7.4 billion Euros or $8 billion to treat every year. 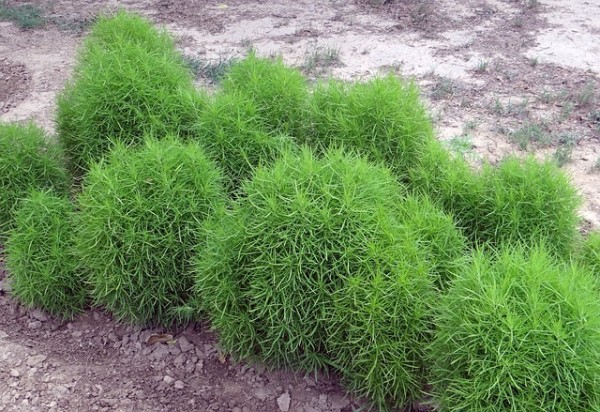 (Photo : Pixabay)
Careful! Common Ragweed Can Be Growing In Your Backyard That Can Cause Severe Allergy!

However, the authors of the study said that the plant invasion can be controlled by a beetle that is non-native to Europe.

The leaf beetle, also known as Ophelia communa, accidentally arrived in Europe in 2013. These leaf beetles can reduce the common ragweed pollen by 82% by attacking the plant's foliage, as explained by different studies in Italy.

The ragweed also came from North America and is now invading 30 countries across Europe, including Iberia and the Balkans, the British Isles in the north, and Scandanavia. The pollen scattered from this invasive plant causes a wide range of symptoms from sneezing to itchy eyes, which can aggravate conditions that may cause asthma and eczema.

Careful! Common ragweed can be growing in your backyard that can cause severe allergy!

According to the report of BBC News, Urs Schaffner quantified the economic benefits of controlling the common ragweed using the leaf beetle. 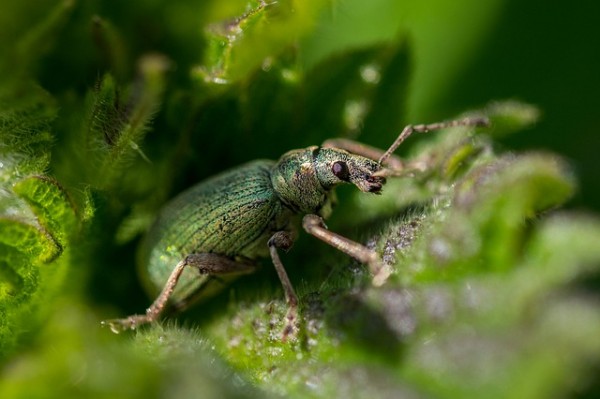 (Photo : Pixabay)
Careful! Common Ragweed Can Be Growing In Your Backyard That Can Cause Severe Allergy!

"Our study provides evidence that the impacts of common ragweed on human health and the economy are so far highly underestimated, but that biological control by Ophraella communa might mitigate these impacts in parts of Europe,"  Schaffner said in the report.

According to the BBC, Schaffner and his colleagues identified the total seasonal ragweed pollen in Europe way back in 2004 until 2012, before the discovery of the leaf beetle, by using data acquired from the European pollen monitoring program.

To have the correct number of patients suffering from the severe allergies caused by the common ragweed pollen, the researchers compared their European-wide assessment with the detailed healthcare data from southeastern France.

Schaffner and his team of researchers were able to determine the overall economic costs of healthcare needed to cure the symptoms and other effects of the common ragweed.

On the other hand, they also discovered that the leaf beetle can control the invasion, and reduce the number of people with an allergy from 13.5 million to approximately 11.2 million. This includes reducing the health costs from $8 billion to 6.4 billion Euros or $6.9 billion.

"At this point in time, biological control of ragweed is already happening in Italy," he said.

Urs Schaffner also clarified that if other countries want to use the Ophraella communa or the leaf beetle to control the ragweed invasion, they would need to go through a risk-benefit assessment and it must be approved the national authorities so they can use the exotic insect for biological control in their country.