The next phase of the Marvel Cinematic Universe won't happen until November of this year with the release of Black Widow, so fans can still set aside some time to binge-watch every film and series included in the MCU from Phase 1 to 3. 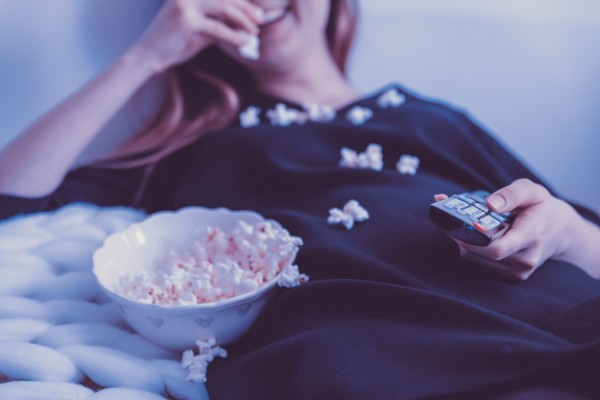 However, Marvel shows on both the silver and small screen did not launch in chronological order.

The MCU timeline in a nutshell

If you're to watch every film and TV show based on the date and year they were launched, the timeline jumps would be obvious.

According to Digital Spy, MCU Phase 1 and 2 were released in order, except for the occasional jumps like when they released Captain America: The First Avenger, which was set during World War II.

By Phase 3, there was a little disarray, especially with the arrival of various TV series that took place in between the films, plus a few movies were launched earlier than expected, or there were massive jumps such as with Captain Marvel that was set in the '90s and the Avengers: Endgame, that took place five years after Infinity War.

The arrival of MCU Phase 4 might cause some further disarray, especially with Disney+ series like Wandavision, Loki, Hawkeye, and Falcon and The Winter Soldier. But for now, we'll focus on TV shows and films that have been released.

In addition, some films like the first Captain America movie was set in different timelines, but for the sake of continuity, we'll be putting them based on the timeline when the story mainly took place.

To help anyone who wants to spend some time binge-watching the entire MCU repertoire, here they are in chronological order:

Read Also: 'Now You See Me 3' Can Now Proceed After 4 Years; 'American Hustle' Writer Takes Over