Tesla made another step forward as the company applied for a license to become the United Kingdom's energy provider. According to Telegraph's previous report, the decision of Tesla could shake the country's power landscape. However, the California-based company hasn't released any comment about its main intention why iy applied for U.K.'s license. 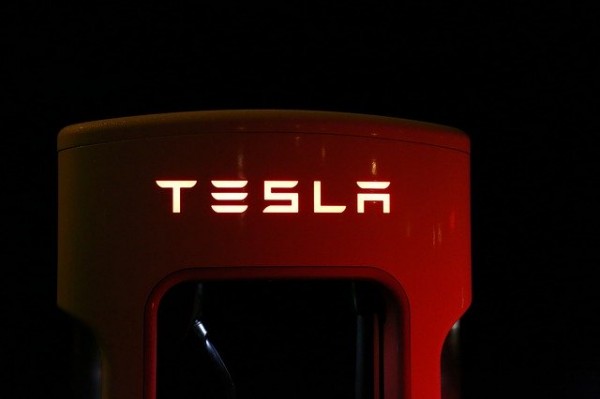 (Photo : Pixabay)
Tesla Applied For A License To Become UK Energy Provider: Autobidder Might Be Introduced To UK

According to Engadget's latest report, the move done by Tesla could also mean that it might give Britain it's lithium-ion PowerPack battery technology. It was clarified that it is possible since Tesla provided a 100-megawatt Hornsdale PowerPack installation in South Australia. The application may also give way for the company to introduce one of its platforms called "Autobidder" which allows energy trading and aggregation of other renewable power suppliers.

Although the availability of lithium-ion grid tech makes sense for the region, any plans for large scale PowerPacks in the U.K. are not yet confirmed by the company. It was explained in the report that renewable energy sources, solar and wind produce 40 percent of the U.K.'s energy, which is most of the region's energy supply.

Tesla's battery technology can help smooth out gaps in generation during cloudy or calm days and also reduce pollution and lessen the costs for consumers. Although the U.K. already has multiple PowerPack installations of Tesla, including Whales, the ratio is still nowhere near the scale of the company's operations in Australia.

Tesla applied for a license to become U.K. energy provider: Autobidder might be introduced to the country

According to Engadget, Tesla has applied for a license in the U.K. to become one of the energy providers of the region. The report stated that the California-based company might be bringing its PowerPack battery technology to Britain and introduce its energy platform. 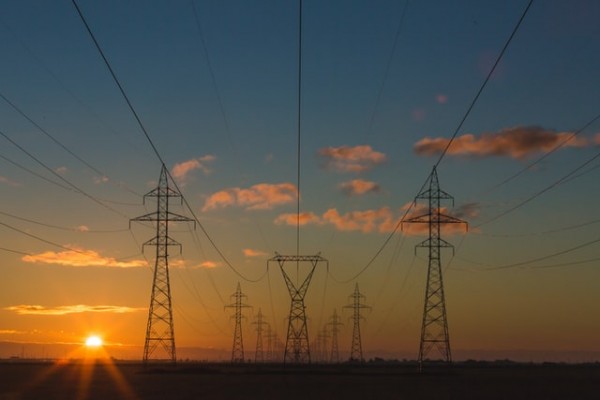 (Photo : Matthew Henry on Unsplash)
Tesla Applied For A License To Become UK Energy Provider: Autobidder Might Be Introduced To UK

Engadget confirmed that the new platform of Tesla called "Autobidder" might be deployed in the nation. Autobidder will optimize power utility assets, including generating plants, battery packs, and distribution infrastructure through the use of Tesla's machine-learning technology.

The Autobidder is control and real-time trading platform, which allows operators and users to maximize revenue according to their business objectives and risk preferences through the configuration of operational strategies. It also allows Tesla's Hornsdale battery installation technology to help add competition and the market, lessening the energy prices.

"Autobidder can be trusted to capture revenues immediately after project energization," Tesla wrote on its product page.

The company might deploy a vehicle-grid tech on a larger scale as one of its interests. To offer cheaper electricity tariffs to its owners who have Powerwall, solar panels, or both, Tesla coordinated with Octopus energy in the UK.

"Your solar system, Powerwall, and EV charging are connected to Tesla's energy management platform," stated Tesla on the report.

"It is designed to improve the way you use your energy to power your lifestyle and allows any stored by your Powerwall to be exported back to the grid to benefit both you and the community." the company further added.

Tesla hasn't confirmed its full intention yet with the energy license it applied for in the U.K.