The biggest PC titles are where cheaters thrive, and it's getting to the point that it disrupts the flow and mood of gamers. Here are some of the games, as well as the hacks and cheats being used up until this day. 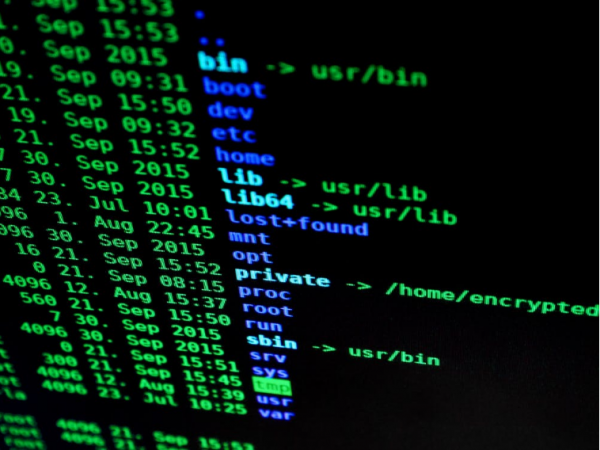 Read More: Fortnite is Under Fire From Players Like Ninja After Banning a 9-Year-Old Streamer

The Problems Are Never Ending

If you ever considered yourself as a PC gamer, you've tried to play some titles that have a competitive element. And it's evident that in those games, some people are more skilled than you, but others seem to hit you in the head 3x in a row without you even seeing where they were. Coincidence? No, it's a cheat.

Developers are now making a stand to purge their games of cheaters, like Call of Duty: Warzone, PUBG, Destiny 2, Valorant, and much more. Here's what each developer plans to do.

Infinity Ward's response is to match suspected cheaters against each other to make sure that their cheating won't affect the gamers who play the game fair-and-square. So far, there were about 70,000 accounts that were banned already, and developers Infinity Ward say they have "zero tolerance for cheaters."

Over 60 million #Warzone players. Thank you for dropping in with us. pic.twitter.com/ugbbrOEmnr — Call of Duty (@CallofDuty) May 5, 2020

Respawn, the creator of popular battle royale, Apex Legends, had struggled against cheaters and hackers. To the point in which they had to ban over 350,000 accounts over a year ago, and so far hackers have now learned how to bypass ID bans from the Easy Anti-Cheat software the game currently utilizes.

PUBG developers have been battling cheaters since the inception of the game. Taeseok Jang, the executive producer of PUBG PC, said, "Last year, we spent time working on various measures to block cheat programs ...Most of these actions focused on blocking cheat program developers to make it more difficult for them to create these highly lucrative cheats."

Read More: Not a Fan of DOOM Eternal's Low Health Red Screen Tint? This New Mod is For You

Since the start of January, there was a surge of cheaters who entered the game with over 50%. Bungie has been slow to respond to the issue at hand, and the community within the game is not happy at all.

Blizzard took a different approach to stop cheating and hacking from their beloved title. The "Overwatch Police Department" is responsible for infiltrating cheating networks and find the latest hacks that could affect the game and shut them down.

The game has not even been released yet except for its beta version, but somehow cheats and hacks are already prevalent in the game. Developers Riot has since then created a controversial anti-cheat engine in the game, similar to what they use for League of Legends. It's always on even when the game isn't running, and this caused privacy concerns for a lot of people.

Now since you're reached this part of the article, you might have noticed that the common problem about cheating is that most of the games listed are now free to play, or have always been like it.

Developers had troubles with controlling the number of cheaters in general because the games are designed to make it as accessible to many players and entice them to bring over their friends as well with the hopes of spending some cash for season passes and cosmetics to earn a profit.

Regardless of which, cheating has always been in any game, and it's tough to stop them unless people, in general, will stop using the software and decide to play legally like the rest of the world.