The Simpsons Predicted The Coronavirus AND 'Murder Hornets,' And The Episode Was Aired in 1993!

Coincidence, again? Fans of the hit TV show The Simpsons may find the show had predicted the coronavirus, and even the attack of the hornets because of one of its episodes. If you are a fan, you will remember an episode titled 'murder hornets' aired back in 1993--may you'll find some similarities in the current events. 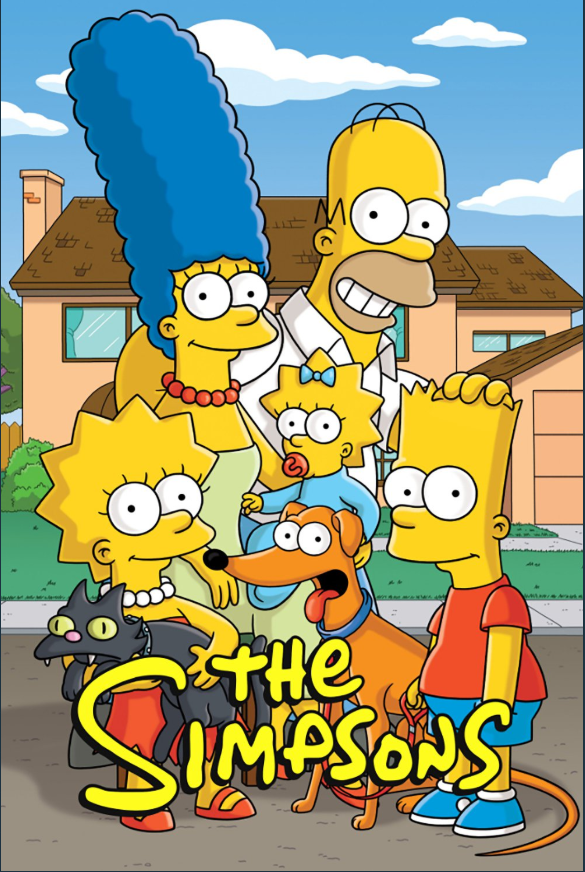 The Simpsons Has Done It Again

Once again, The Simpsons have predicted an event with or without them knowing it might happen. With over 30 years under their belt on air, they are good at predicting events that haven't happened yet.

If you think it's still a coincidence, you really should pay more attention to the animated series a bit more. They predicted that both the coronavirus and the murder hornets would be in the same year. Crazy, right?

In 1993, The Simpsons episode called "Marge in Chains," which was in the fourth season, episode 21. The episode was all about a mysterious virus from Asia, which is accurate enough in the real world coronavirus.

A sick factory employee in Japan sneezed over numerous packages that contained juicers that everyone from Springfield has ordered.

When the residents of Springfield opened their shipments coming from Japan, they received the item, as well as an abundance of germs and disease. The disease called The Osaka Flu then spread like wildfire, and the entire town was enveloped.

That episode hit like home from what we are experiencing today in our world, with the coronavirus pandemic spreading as fast as it did in The Simpsons episode.

“The Simpsons doesn’t predict the future...there’s just so many episodes...”

May 6, 1993: A Simpsons episode plot has the town of Springfield getting sick with a flu that originates in Asia.

While the town begs for a vaccine, murder bees show up. pic.twitter.com/4ScmMttEUK — Darren Rovell (@darrenrovell) May 6, 2020

READ ALSO: COVID-19 UPDATE: Italian Researchers Claim That They Have the Vaccine that Can Kill the Coronavirus

Murder Hornets Are Predicted As Well

What happened in the episode as to be expected is that the residents began storming the hospital and demanded a cure, even though it was just a placebo.

What happened next was crazy; the mob knocked over a container, thinking that it was the cure for the "Osaka Flu," but in reality, it was labeled "Killer Bees." The incident unleashed a massive swarm of deadly insects that horrified the mob.

The killer bees are not the same as the new threat discovered in the real world called Asian giant hornets nicknamed "murder hornets," recently found in Washington state. One of the residents in Springfield grabbed the insect from the air and ate it, which is, in reality, a quite tasty snack. This is a true story, as well.

More of what happened in the episode, which occurs in real life, is that the mayor of Springfield did not take the virus seriously, then a riot over a political monument. Then Marge, feeling concerned, had to play nurse to her sick family from home.

This is what happens when the virus not being taken seriously in the first place to a worldwide pandemic in which governments' are slow to respond--as well as families are being forced to stay at home so the deadly coronavirus won't infect them. Which the episode clearly thought it through.

So again, if you haven't been paying attention to The Simpsons, maybe this time you should. You never know what else they could predict, from the coronavirus to "murder hornets," the results might surprise you.

Read More: Childhood Abduction Survivor Has A Warning For Parents About Online Predators And How They Manipulate Children

ⓒ 2021 TECHTIMES.com All rights reserved. Do not reproduce without permission.
Tags: COVID-19 Coronavirus The Simpsons Murder Hornets Episode 1993
Most Popular