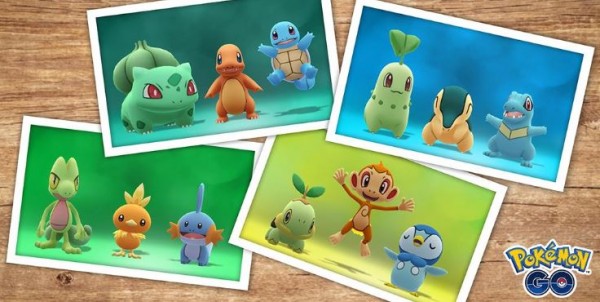 All the players will have access to the Pokemon GO Throwback Challenge Champion features on the given dates and time. However, not everyone can access the Special Research and its tasks, which need to be unlocked.

There are four "Timed Research Throwback Challenge" events that also need to be unlocked: Kanto, Johto, Hoenn, and Sinnoh Region. These can be unlocked and completed at any time since they are not time-bound. During the run of the Special Research event, players will be able to capture Pokemon from the Unova region, including from the Galar region, which is the first time it will happen.

Once the four sets are completed, players can earn Professor Willow's glasses and Rare Candies, including the other three rewards: Genesect, Galarian Meowth, and Galarian Stunfisk.

10 Ways to get Pokemon GO coins in Niantic's update

According to Slash Gear's recent report, how Pokemon GO works with PokeCoins or Pokemon Coins was changed this week because of Niantic's latest update. Pokemon Coins is the game's currency which is used to buy items in the game instead of players finding the items at different Pokemon Gyms and Pokestops. 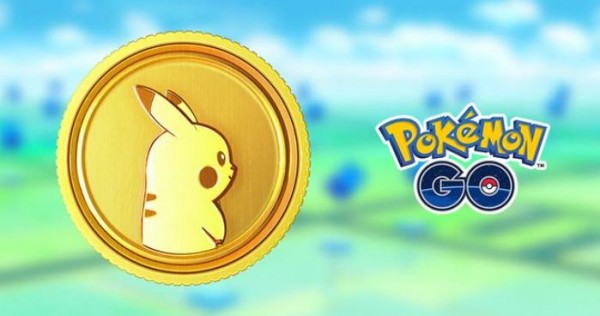 Just like several other major changes made to the game earlier this year, users will be able to earn coins without the use of Pokemon Gyms as provided by Niantic's update. This means that PokeCoins can now be acquired by players from home. The previous version of the game required players to defend Gyms or use real money to purchase PokeCoins in an in-app transaction.

"Since Pokemon GO's release, we've added features that have vastly changed the way you play," said a Pokemon GO representative. "In addition, with more Trainers playing at home, we're looking to provide more ways for you to earn PokéCoins while playing in one place."  However, there are also new ways for a player to get PokeCoins. These are the following:

1. Use a Berry to help catch a Pokemon

2. Take a snapshot of your buddy

4. Power up a Pokemon

5. Win a raid6. Transfer a Pokemon