[BREAKING] Man Died After A Commercial Jet Accidentally Struck Him While Landing on Runway at Austin, Texas, Airport

A tragedy happened at Austin, Texas, Airport as the man was accidentally killed and struck by a commercial jet while it was landing on a runway. The incident happened on Thursday night, May 7. 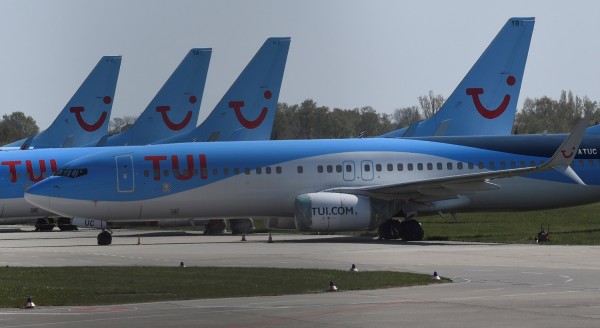 (Photo : REUTERS/Fabian Bimmer/File Photo)
Planes of the German carrier Tui are parked on a closed runway during the spread of the coronavirus disease (COVID-19) at the airport in Hanover, Germany April 18, 2020.

In a statement from the Federal Aviation Administration (FAA), the pilot of Southwest Airlines Flight 1392, a Boeing 737 arriving from Dallas, reported saw a person on Runway 17R at Austin-Bergstrom International Airport, shortly after the jet touched down at 8:12 p.m. The FAA added that the driver of an airport operations vehicle found the body on the runway later on.

Airport officials believed that the unidentified man was not supposed to be on the runway at the time of the incident. However, they are still investigating the incident and find the reason how this event led to tragedy.