Diablo 2: Resurrected Remaster is Reportedly in the Works and will be Coming This Year

It is well known that Warcraft and Starcraft have both been remastered by Blizzard, and it is no surprise that a Diablo 2 remaster is coming as well. In fact, we now have a name and timeline for the new project.

A long-rumored Diablo 2 remaster is reportedly in the works from Activision subsidiary, Vicarious Visions, who brought us Crash Bandicoot remaster, N. Sane Trilogy. 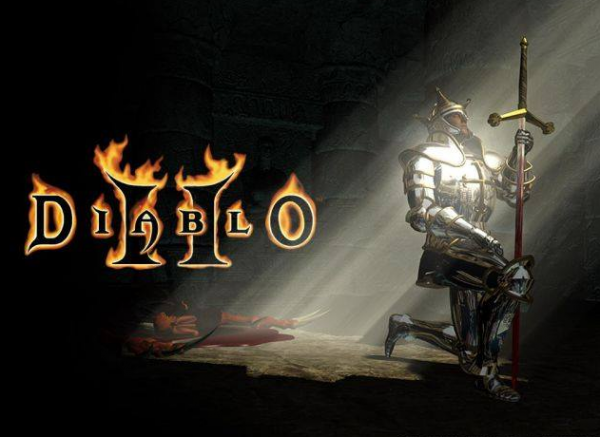 Read Also:  10 Ways to Get Pokemon GO Coins in Niantic's Update and How to Unlock Throwback Challenge Champion 2020

These are all according to a French site Actugamer, which has been known to have a reliable source in Blizzard. They also predicted Overwatch 2 and Diablo 4 announcements.

According to reports from the site, "Diablo 2 remaster is being called Diablo 2: Resurrected, which sounds precisely like the kind of name they'd pick for that. It is supposed to be released in the fourth quarter of 2020 in time for the holiday, and it seems unlikely we have any other high-profile Blizzard releases coming then. Given the popularity of the Diablo franchise, it could prove to be their most successful remaster to date."

However, we must put into consideration what happened to the most broken, disastrous, and unwelcome release, which was the Warcraft 3: Reforged. Hopefully,  everyone has learned their lesson from that whole mess and will pave the way for Vicarious Visions to do their magic.

Read Also: WWE Money in the Bank 2020: All The Details You Need To Know For Sunday's Event As Well As Where To Watch!

According to Forbes, "Vicarious Visions is a very old studio that has been under Activision's wing for a while. They've previously worked on a huge range of projects from Skylanders to Guitar Hero, but with those franchises dead, their role has shifted. Our readers probably best know Vicarious Visions as a support studio that Activision tasked with helping Bungie develop Destiny 2 content."

The company also went on to produce a bunch of great stuff with Bungie like the Warmind expansion and ported Destiny 2 to PC and became one of the best in the business. When it comes to the development of the Diablo 2 remaster, Vicarious Visions is more than qualified for the job.

"Diablo 4 is also on the distant horizon, and though we have seen a decent amount of footage from it, it is still likely to be a few years away, so this release would scratch that Diablo itch in the meantime. Given that you can still play original Diablo 2 now and get hopelessly addicted. A proper remaster would have the same effect. No word on what the Stone of Jordan economy might be like when it returns," Forbes added.

Everyone has been excited about this long-awaited remaster of one of the most popular games ever. Let us all hope that this will be released just in time for the holidays.