Tesla CEO Elon Musk has decided to reopen the company's California assembly plant while ignoring lockdown orders implemented by the government. He also offered to be arrested and told law enforcement where they can find him. 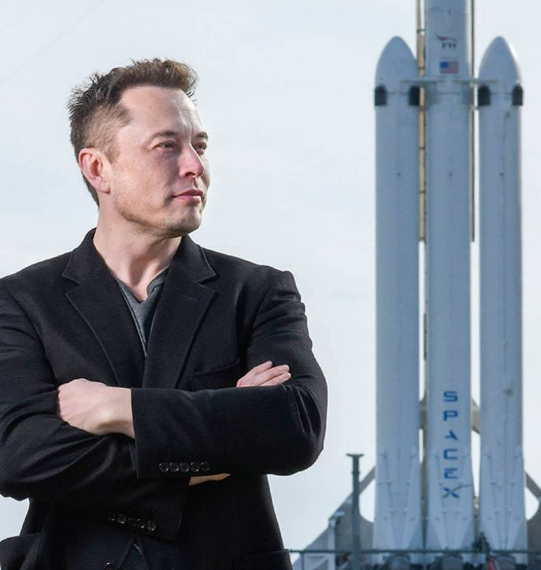 Read Also: Doctors Say Inflammation Might be the Root of COVID-19 Along with Other Diseases Such as Cancer and Dementia

A lawsuit has been filed

Musk tweeted saying that "Tesla is restarting production today against Alameda County rules. I will be on the line with everyone else. If anyone is arrested, I ask that it only be me."

Tesla is restarting production today against Alameda County rules. I will be on the line with everyone else. If anyone is arrested, I ask that it only be me. — Elon Musk (@elonmusk) May 11, 2020

Tesla has filed a lawsuit against Alameda County on Saturday, May 9, in federal court right in the Northern District of California. The lawsuit alleges that the county is violating the Fourteenth Amendment, which is the due process clauses and equal protection, and asked the court to give the company the ability to continue operating despite local orders.

Musk also said in a tweet that he does not believe country health officials have the authority to keep Tesla closed. And before the court could actually rule, Musk took matters into his own hands.

According to Wired's report, "California on Friday began to ease shelter-in-place restrictions related to the coronavirus pandemic, but the Bay Area has maintained many of its restrictions. In a statement, Alameda County Public Health Department spokesperson Neetu Balram said the department was aware Tesla had restarted production, but that it hoped the company would comply with public health orders "without further enforcement measures." Balram said Tesla was due to submit a site-specific plan to reopen on Monday."

Fremont's police department is in charge of enforcing shelter-in-place orders. Geneva Bosques, the spokesperson, has said that the department is aware of reports that Tesla has started to reopen the factory, bit also added in the statement that "We are not at the factory."

Some local officials have sympathized with Musk

"Musk has been skeptical of the risks of COVID-19 and critical of California officials' response. In March he tweeted that 'coronavirus panic is dumb' and predicted that US cases would 'negligible' by the end of April. (They were not.) On an earnings call with investors last month, he called the state and local shelter-in-place orders 'fascist,'" Wired added.

However, some local officials sympathized with Musk, which includes Fremont Mayor Lily Mei. The Mayor wrote in a statement over the weekend that the city encourages the county to try and engage with their local business to come up with acceptable guidelines when it comes to reopening their local economy.

Almeda County has already reported at least 2,101 cases of COVID-19 along with 71 deaths. Tesla published a plan on Saturday to reopen the factory safely plus some procedures in increased shift changes and cleaning to maintain social distancing.