The Boeing-built X-37B space plane will be deployed this month for the sixth flight of the test program. Space-based solar power, a new technology that has been more than a decade in the making, will also be tested once the space plane is sent into orbit.

Also Read: Elon Musk and Grimes Just Welcomed Their Baby and Named Him After The A-12 Spy Plane; Here's What it Means 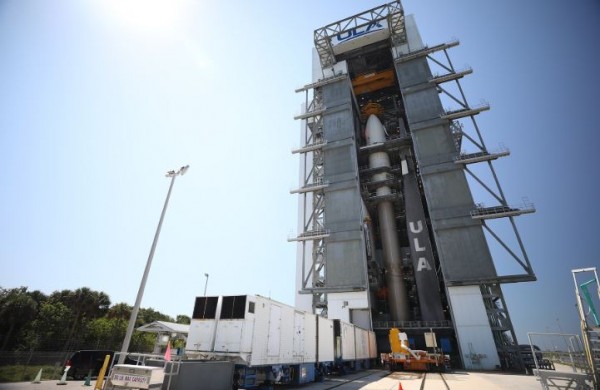 Also Read: Do Female Astronauts Have a Greater Risk for Blood Clots Than Male Astronauts During Spaceflight? Study Examines the Evidence

The US Naval Research Laboratory designed an experiment that will transform solar power into a microwave beam that will be transmitted to the ground. The report explained that once the power-beaming system is perfected, the concentrated microwave energy extracted from space can be converted into electricity for far-flung military outposts.

According to Geek Wire, a report issued by Pentagon in 2007 stated that the US Military could be an "anchor tenant customer" for space-based power generation systems. The report of Pentagon piggybacked on a study which was written by NASA a decade earlier, testing the feasibility of wireless power transmission from space.

A small scale test that was conducted aboard the International Space Station in February 2020 will be followed by the power-beaming experiment of NASA's X-37B spaceplane.

The Naval Research Laboratory's light-emitting rectifying antenna called "LEctenna" was used by astronauts during the demonstration. LEctenna is used to make an LED light glow by converting a wireless data signal into enough electrical power. 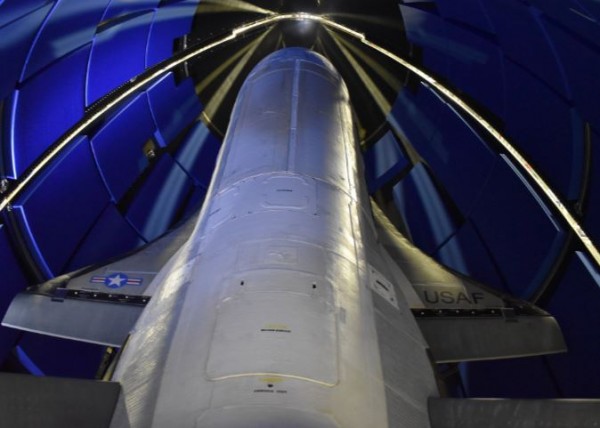 The Pentagon's two spaceplanes have taken five autonomous test missions over the course of the past decade. A marathon flight ended with a runway landing last October, which lasted for 780 days. The total time spent by the program in space amounted to 7 years and 10 months, or 2,865 days. The report said that the experiments will be the first to be hosted by X-37B in a service module attached to the aft of the plane.

"The incorporation of a service module on this mission enables us to continue to expand the capabilities of the spacecraft and host more experiments than any of the previous missions," said Randy Walden, director and program executive officer for the Department of the Air Force Rapid Capabilities Office.

The X-37B will also carry two of NASA's experiments that will be conducted to observe the effects of the high-radiation space environment on seeds used to grow food, and on spacecraft material-samples.

In addition, FalconSat-8, a small satellite developed by the US Air Force Academy which is sponsored by the Air Force Research Laboratory, will also be deployed along with the mission. Five experimental payloads, including an advanced thruster system, will be carried into space by FalconSat-8.