According to The Next Web's latest report, a group of researchers from Baylor and UCLA designed a new drawing method that will allow them to draw symbols, shapes, and letters directly onto people's brains using electrical stimulation.

Also Read: Doctors Say Inflammation Might be the Root of COVID-19 Along with Other Diseases Such as Cancer and Dementia 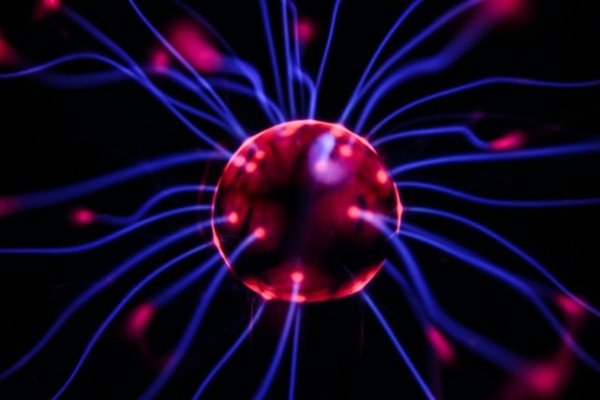 (Photo : Josh Riemer on Unsplash)
Blind People Can Now See With The Help Of Electric Stimulation Designed To Draw Shapes, Symbols, And Letters Directly Into The Brain

In their research, the blind individuals who have entirely lost their sense of vision were able to perceive the shapes drawn onto their brains as "sights." The new approach was published by Cell. They said that using electricity to stimulate implanted electrodes located at the visual cortex at the back of the brain can bypass the human eye and optic nerve.

Instead of sending stimulation in the shape of a completely formed letter, the process works through dynamic stimulation that allows the researchers to directly trace the letter on the brain in real-time.

Blind people can now see with the help of electrical stimulation designed to draw shapes, symbols, and letters directly onto the brain

According to the Cell website, VCP or "visual cortical prosthesis" was proposed as a strategy to restore blind people's vision a long time ago. Researchers concluded that visual percepts of tiny spots of light produced with electrical stimulation of visual cortex or phosphenes can combine into coherent percepts of visual forms, just like the video screen's pixels.

The process is as simple as writing a note on an individual's back with using a finger. People can follow the unfolding process, allowing then to identify the shape or letter being written on their back by another person.

The system will light up the electrodes sequentially for the recipient to easily determine the shape being conveyed, instead of forcing all the electrodes at once to send the information in the form of shapes, symbols or letters. 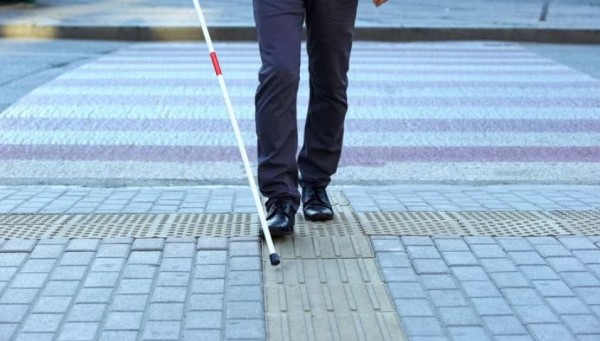 (Photo : Screenshot from Twitter post of @Yourreadingnews)
Blind People Can Now See With The Help Of Electric Stimulation Designed To Draw Shapes, Symbols, And Letters Directly Into The Brain

Two blind people and four seeing individuals who already had a brain implant as part of treatment for epilepsy participated in the test conducted by the researchers, and the results were astounding.

Proper shape with accuracy between 80% and 93% were regularly perceived by the participants. Most of the individuals managed to report up to 86 correct answers per minute. A complete revolution in accessibility for blind people can be achieved with this rapid information delivery level.

The new technology is currently in the experimental stage. Its current iteration is less effective compared to optical when it comes to treating visual impairment because of the need for invasive implants, but it is a fascinating step in the right direction.