Zoom Fatigue: A Real Sickness That You Must Acknowledge; Science Proves Its Existence

Zoom can be exhausting for people. Experts explain the reasons. 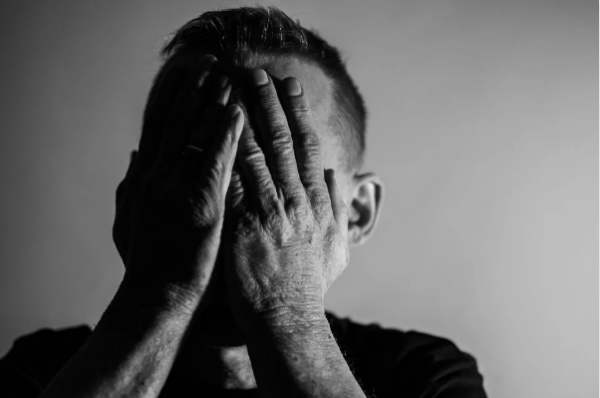 Tammy Sun, the model of a typical Silicon Valley entrepreneur and the founder and CEO of Carrot, went to Twitter and said, "Zoom fatigue has me wanting a landline and a rotary phone."

For Ms. Sun, she said that she enjoys Zoom a lot. She was even going on saying that she's a "power user," who spends nine out of ten conversations on the app six days a week. The hours are not the problem for her, but the real-time image of herself on the Zoom grid because it reflected every move as if she was facing a mirror.

"I'm flat-out not used to that," so she says. The affliction that is now coined as "Zoom fatigue" stems from too many meetings.

Besides too many meetings, social scientists have discovered that the result of the sudden mass adoption of technology is disrupting the normal. Human instincts are finely-tuned in a way that communicating via Zoom or virtual space has never been normal for us humans.

Jeremy Bailenson is a professor and director of Stanford University's Virtual Human Interaction Lab said, "We've evolved to get meaning out of a flick of the eye. Our species has survived because we can produce those signals in a way that's meaningful," and adds, "Zoom smothers you with cues, and they aren't synchronous. It takes a physiological toll."

The reason is simple, and really, it's because humans are not used to interacting online for everyday use as most of us actually thought. It goes against the nature of people who are innately seeking human interaction that is genuine and pure, not through some screen. Person-to-person interaction is what humans have always sought out, and which helped us survive through the ages, and the new norm is disrupting just that.

Before the coronavirus pandemic happened, Zoom was almost non-existent to most of the world. The company has been running for over nine years but mainly serves businesses that hosted webinars and training. Only when the pandemic happened, and people were forced to go on lockdown did the company really thrive.

It was able to conquer even the biggest of companies like Cisco Webex, Microsoft's Skype, Google Meet, Apple's FaceTime, and more. The reason for its massive success is the app was initially built for video conferencing to be easier and more accessible than most. Zoom provides the basic service that was free for all and was able to handle massive meetings of 100 people, and it became the new stomping ground for people and businesses to meet during the pandemic.