After more than a month of Valorant on beta test, it is finally coming to an end and the free-to-play tactical shooter from Riot will be released on June 2 and will be available for most regions worldwide. Valorant's closed beta will end on May 28 and will go offline for maintenance as they prepare for the official launch. Every progress will be reset. 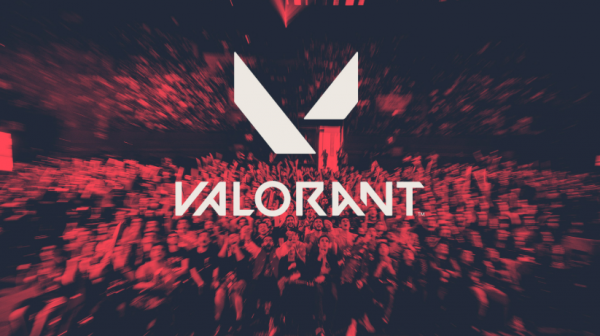 When it comes to the game's ranking system, every player starts out at Iron and then Bronze, Silver, Gold, Platinum, Diamond, Immortal, and lastly, Valorant which is the top rank. While it does make a lot of sense, some gamers still get confused,

"Imagine a streamer explaining to their chat that they're a Valorant ranked Valorant player. Or worse, if a friend asked you what rank you were and you said Valorant, the entire conversation could devolve into a 'Who's on first' bit in no time," According to Polygon.

Riot is also aware of the confusion. Senior Designer, Sean Szopinski stated in a recent interview that the entire team is planning to change the games' rank name. "When we were brainstorming these names, Valorant seemed like a really awesome choice for the top rank. What could be cooler than climbing the ranks, aspiring to become an elite and heroic Valorant, the personification of the game itself! You guys are right though, it's a bit confusing. We get it. I get it. We'll change it for launch," he said.

Riot will be making adjustments to make the game more rewarding

He also revealed that the ranking would be more exciting after the launch. Valorant-ranked players in the closed beta doesn't have any kind incentive to keep playing the game once they hit top ranks. As long they keep winning, no real reward will be given and there no way to see how they measure up against other top-ranked players.

There is still no word on when the system will be released and what exactly it will consist of, but it is obvious that Riot will be making a bunch of adjustments to make things fun, clear, and more rewarding in the future.

Riot also said, "Along with the release date announcement, executive producer Anna Donlon and game director Joe Ziegler shared some of Riot's post-launch plans for Valorant. Among them are a new game mode, a new character, and a new map. All of these elements are set to be released 'shortly after' the June 2 launch."

Valorant will be free to download on June 2 as it launches in most regions worldwide.