TikTok has a new rival and it's called Zynn. The app is a near button-for-button clone that is unique with one key trait: it pays users to sign up, watch a bunch of videos, and to invite others to watch it and do the same thing. The app launched at the beginning of May according to Mashable, and it is currently the number one app on Apple's App Store under the Free category, and on the Android Play Store as well. 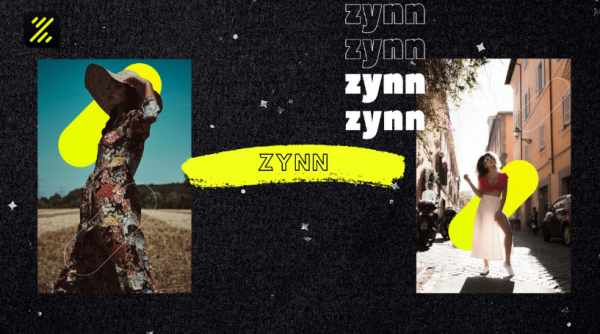 Read Also: What Does the Narwhal Say? Researchers Finally Know Now by Recording Them with Underwater Microphones

New TikTok clone and competitor 'Zynn' that pays users to watch videos rises to the top of the App Store; Video application rivalry in China

Reports from The Verge stated that "Zynn is fully a TikTok clone. The core interface is identical, and both are oriented around watching short portrait-orientation videos. The big distinction is a countdown timer with a dollar sign in the middle that hovers over every video on Zynn. As you watch videos, the timer fills up and gives you points, which you're supposed to be able to redeem later as cash or gift cards. I haven't tested to see if this works, but a couple of people have posted YouTube videos showing payment receipts."

Zynn did not just appear out of nowhere as the app is actually an extension of rivalry video applications in China. Kuaishou, its creator, is a  well-funded startup that currently runs one of the biggest applications in the country. This is second to Douyin which is the Chinese version of the popular app TikTok. Kuaishou used the exact same technique of literally paying its users.

Read Also: Asteroid That Wiped Out the Dinosaurs Hit the Earth at the Worst Angle Possible For All Living Creatures, Scientists Say

The application has grown so much

The company makes money by selling ads. However, in the United States, it doesn't run ads.

"Kuaishou recently received a $2 billion investment from Tencent, the Chinese tech giant behind WeChat. The Information reported in December that the investment was meant to help Tencent "contain the threat of ByteDance," which makes TikTok and Douyin. Kuaishou's expansion into the US seems to be an extension of that goal, with the company using the same strategy to take on Bytedance and find a space in the market," The Verge added.

The application's popularity has, obviously, rapidly grown due to their user payment scheme. They also have a referral feature that pays users for trying to get other people to sign up and join.

A huge virtual banner on top of the app can be seen promising $110 if a user can get at least five people to sign up. This service already comes with videos due to it being able to pull up content from Kuaishou.

To cash out, users will need to link to their PayPal accounts.