According to ABC News' latest report, almost 38,000 Americans are diagnosed with HIV (human immunodeficiency virus) every year. There are already treatments to prevent HIV infection. In 2012, the Food and Drug Administration (FDA) approved a groundbreaking medication known as PrEP or "pre-exposure prophylaxis" in 2012. The study claimed that if the medication is taken daily, it can be 99% effective in decreasing the risk of sexually transmitting HIV.

However, new research revealed that such medication is not necessary since an injection taken every two months is just as effective. Although it is not yet approved by the FDA, the new injection would offer a new option for people trying to protect themselves from HIV transmission, rather than taking a pill every day. 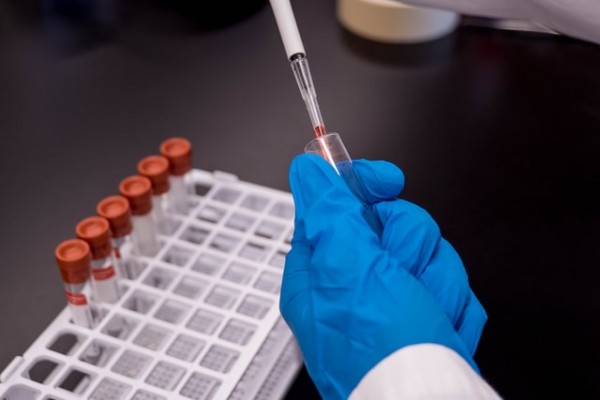 "I think a lot of people don't want to take the pill because it interferes with their daily activities or because they don't want pill bottles laying around the house for everyone to see," said Brandon Jackson, a participant in the study called HPTN 083 that offered the new injection every two months.

Compared to the injection, if PrEP isn't taken daily its effectiveness at preventing HIV transmission decreases. Jackson claimed that there are many reasons why people don't want to take a pill daily. This includes the logistics of getting refills, remembering to take the pill, and even the possible stigma linked with having an HIV medication in their medicine cabinet.

HIV transmission can be prevented by new injection; 99% as effective as PrEP

According to ABC News, for those taking PrEP, the possible presence of an anti-HIV pill bottle in their medicine cabinet might raise the question of why they have one, making the pills--which should be taken every day--an issue. 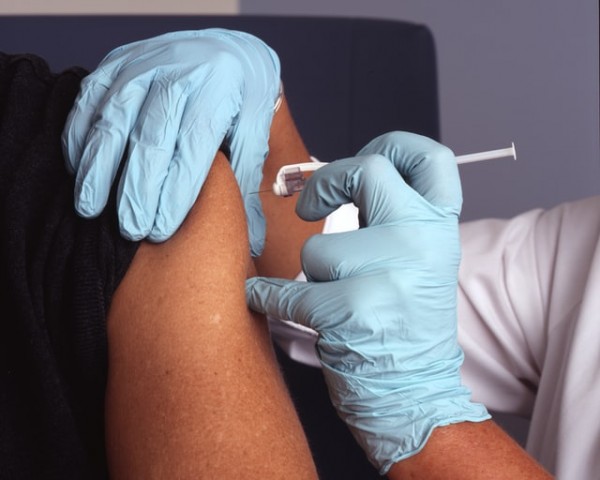 Taking a pill every day is also not intuitive for some people. This issue might be addressed by the newly discovered injection that should be taken only every two months. The HPTN 083 study compared a new medication called cabotegravir, which is only taken every eight weeks, against a prevention pill called Truvada which is already approved by the FDA for daily use.

The study revealed that the injection is just as effective or might also be more efficient when it comes to HIV transmission prevention. Jackson said that the injection is much easier compared to a daily pill. "I probably wouldn't take a daily pill. I am a fan of the shots; it's difficult to be 100% adherent to the pills and easy to miss a dosage. The shots are much more convenient," he said.

"The crux of this study is that it takes something that works and makes it better because of compliance," said Dr. Ellerin, who made speeches for the companies Gilead and ViiV that create the drugs.