'PC Gaming Show' Set To Feature Over 50 Games This Weekend

PC Gamer features the return of the anticipated The PC Gaming Show this Saturday, June 13, starting at 11:00 a.m. Pacific Time. It will feature the biggest line-up of the event in six years, with over 50 PC games lined-up, plus more other surprises. 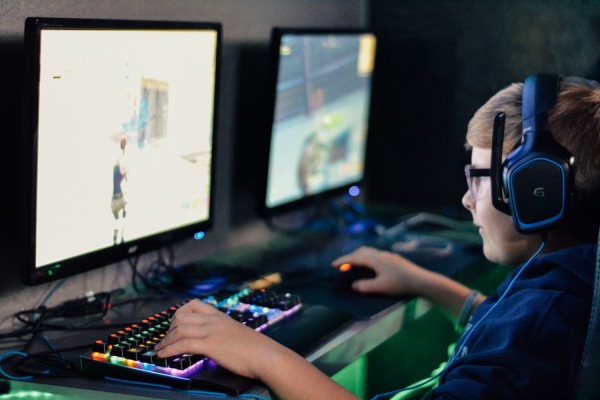 Rounding off the list are Xseed Games and Yaza Games.

This year's The PC Gaming Show will be pre-recorded, very different from the previous years when it was broadcast live. Hosts Frankie Ward and Sean "Day9" Plott will entertain the guests from a custom studio the organizers are building in Los Angeles, but the two will be joined by a mystery co-host.

Plus, there will also be gaming celebrity cameos, and other surprises.

Intel is joining the virtual party, and presenting a very unique custom-built PC inspired by A Total War Saga: Troy, also one of this year's featured games.

"With this year's PC Gaming Show, we still wanted to deliver on the spectacle and level of production that gamers expect from gaming press conferences," PC Gamer editor-in-chief Evan Lahti stated. "We're not going to just show people a Zoom call with some video games in it. We want this to be a unique and fun moment for PC gaming."

On June 11, Sony PlayStation 5's Future Of Gaming will happen on all of its digital and social platforms. This highly anticipated event was previously postponed due to the protests happening in various cities worldwide.

On June 16, it will be the UploadVR Summer Showcase, a gaming event devoted to the latest developments in the industry of virtual reality. This will be hosted on the YouTube channel of UploadVR.

More than 20 new and upcoming games are going to be featured in what the organizers name as "Nintendo Direct-style video." This event was previously slated for June 8.

On June 18, Electronic Arts is hosting its EA Play Live event in the digital arena. Apart from this new format, the event will also feature games and trailers from the company's publishing portfolio. It will be shown live on the official EA Twitch channel, beginning 4 p.m. Pacific Time.

On June 22, it will be The Game Awards "Day Of The Devs" Developer Showcase happening at 8 a.m. Pacific Time via The Game Awards' official Twitch channel.