Apple will have its AirPods Pro's design integrated into its next-generation AirPods 3. According to BGR's latest report, the tech giant is currently planning to introduce a next-gen version of its popular AirPods in early 2021, as stated by Ming-Chi Kuo in an investor note. 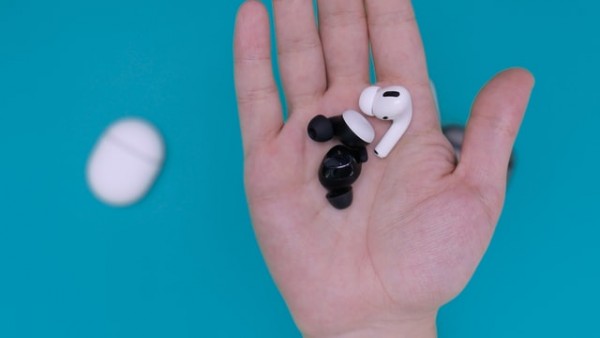 (Photo : Daniel Romero on Unsplash)
Apple's AirPods 3 Will Have AirPods Pro Design: iPhone 12 Rumored to be Shipped Without Earpods

According to MacRumors, Ming-Chi Kuo said that a shorter and more rotund form factor should be expected since it was claimed that the third-gen AirPods of Apple will boast of a design similar to the AirPods Pro. Kuo expects that the first half of 2021 will be the specific launch window for Apple's new AirPods.

The reason for the time frame is also because the second-gen Airpods of Apple were seen hitting store shelves in March 2019. Previous reports have indicated what type of features Apple's third-generation AirPods will offer, which will include a similar functionality of the AirPods Pro model--noise cancellation.

Apple's next-gen AirPods might also adopt a few other features from the AirPods Pro, including more sizing options, improved sound quality, as well as improved sweat and water resistance. The company's interest was revealed by early reports stating that the tech company was planning to deploy new AirPods this year. However, the plan was compromised because of the unexpected coronavirus pandemic.

iPhone 12 rumored to be shipped without earpods

A rumor was also reported to be circulating stating that Earpods would no longer be included in Apple's iPhone 12 shipping. One of the reasons behind the strategy is to help increase the sales of Apple's AirPods. The report said that it is not the Apple's style to suddenly limit the user's experience right out of the box. 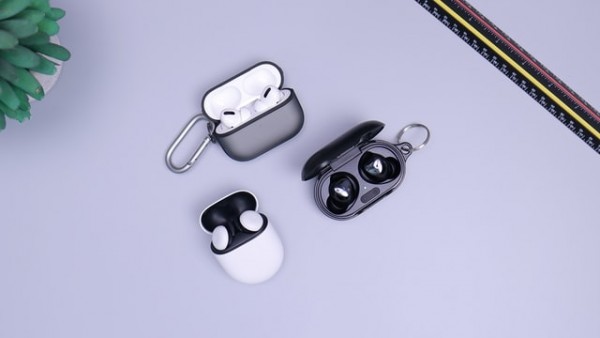 (Photo : Daniel Romero on Unsplash)
Apple's AirPods 3 Will Have AirPods Pro Design: iPhone 12 Rumored to be Shipped Without Earpods

However, the decision of Apple doesn't seem to be consumer-friendly in the slightest since the idea forces iPhone owners to have a separate purchase for them to enjoy the audio on their device in private. The report claimed that the action of Apple to artificially boost the product's demand seems preposterous since AirPods have been flying off the shelves since the device was first introduced.

It was also reported that the company doesn't have the right to drastically limit costs and no longer provide iPhone users with a free pair of headphones since Apple's ability to generate revenue is still unrivaled.