More than a thousand employees are demanding Google to stop selling tech to police, while Apple iOS 14 will give users the chance to stop ad tracking in their devices. 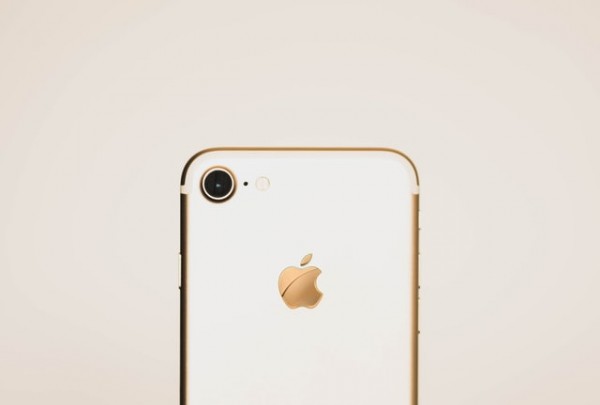 (Photo : Aleksander Vlad / Unsplash)
Plus, Google employees are demanding for the company to stop selling tech to the police.

Google employees to the company

Based on a Tech Crunch report, a growing number of more than 1,500 Google employees are asking the company to stop selling its technology to police authorities. They wrote a letter to CEO Sundar Pichai.

"We're disappointed to know that Google is still selling to police forces, and advertises its connection with police forces as somehow progressive, and seeks more expansive sales rather than severing ties with police and joining the millions who want to defang and defund these institutions," they wrote.

They are questioning the recent actions from the Google administration with regard to George Floyd's death.

The letter added, "Why help the institutions responsible for the knee on George Floyd's neck to be more effective organizationally? Not only that, but the same Clarkstown police force being advertised by Google as a success story has been sued multiple times for illegal surveillance of Black Lives Matter organizers."

RELATED STORY: Apple WWDC 2020: If You Care About Privacy, Choose Apple Not Google

For instance, there was a time Google publicized the use of G Suite by the Clarkstown Police Department for sharing evidence and other information. Google is also currently the donor and partner of the Seattle police foundation along with GV, the venture capital arm. GV has invested in businesses working on AI technology for the police forces.

Meanwhile, a spokesperson from Google stated, "We're committed to work that makes a meaningful difference to combat systemic racism, and our employees have made over 500 product suggestions in recent weeks, which we are reviewing.

The spokesperson added, "On this one, we were the first major company to decide, years ago, to not make facial recognition commercially available and we have very clear AI Principles that prohibit its use or sale for surveillance. We have longstanding terms of use for generally available computing platforms like Gmail, GSuite, and Google Cloud Platform, and these products will remain available for Governments and local authorities, including police departments, to use."

"A new version of iOS wouldn't be the same without a bunch of security and privacy updates," Zach Whittaker wrote on Tech Crunch, referring to the announcement from Apple on the addition of this new feature.

On Monday, June 22, the company announced there will be new features coming forward on iOS 14, expected later this year with the launch of iPads and new iPhones.

Apple is saying it will let users share valuable information, such as approximate location with its apps, rather than the accurate location. This feature will allow apps to take your location without identifying precisely where you are. In 2019, a related feature was unveiled when the company allowed users to give over the location, so apps may not track the person as they move throughout the day.

Furthermore, there will also be a microphone recording indicator right in the status bar and camera light. What do you think? Let us know in the comments section, and follow Tech Times on Facebook.

ⓒ 2021 TECHTIMES.com All rights reserved. Do not reproduce without permission.
Tags: newsbrief Apple Google
Most Popular