Hackers known as "CryptoCore" believed to be operating out of Eastern Europe stole more than $200 million from several cryptocurrency exchanges. According to ZDNet's latest report, the malicious activity was identified by cybersecurity firm ClearSky. 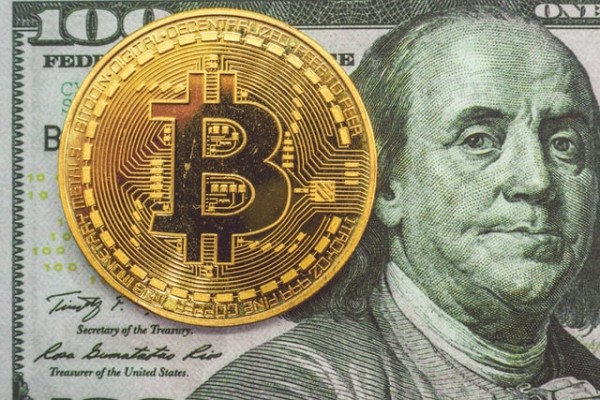 (Photo : Bermix Studio on Unsplash)
Cyptocurrency Stolen by Group of Hackers Operating out of Eastern Europe: More $200 Million Was Acquired

The CryptoCore group of hackers, which has been active since 2018, was already tracked by ClearSky, as confirmed by the research team leader of the company, Or Blatt. According to the cybersecurity company, CryptoCore has targetted 10-20 cryptocurrency exchanges and has been linked to five successful hacks.

Blatt said that the five confirmed victims are located in Japan, the Middle East, and the United States. However, the names of the victims were not provided in the email sent by Blatt because of non-disclosure agreements.

Although the attacks have little variation, ClearSky said that the group has been using the same tactics all throughout its two-and-a-half years of operation. The group targeted an exchange's management, IT staff, and other employees, starting with an information gathering attack staged to collect necessary details and other sensitive information.

Rather than attacking the corporate emails, the first phishing attacks of CryptoCore were launched against personal email accounts since they usually contain business information and are most likely to be less secure than official email addresses. However, new reports stated that they have also targetted official business accounts. 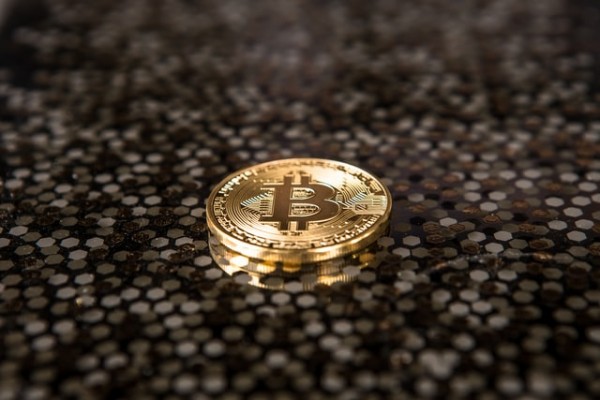 "It's a matter of hours to weeks until the spear-phishing email is sent to a corporate email account of an exchange's executive," said the security firm. "The spear-phishing is typically carried out by impersonating a high-ranking employee either from the target organization or from another organization (e.g. advisory board) with connections to the targeted employee."

To steal a password manager account, the group of hackers' main goal is to plant malware on a manager's or employee's computer. Before transferring funds out of the exchange's "hot wallets," CryptoCore will disable two-factor authentication systems to access wallets and accounts using the hacked passwords.

Also Read: [HACK] Finding a PlayStation Bug is Now a Career as Sony Pays You This Much