Aside from making sure people keep their distance from each and practice good personal hygiene, another way to protect ourselves from the coronavirus is to regularly disinfect surfaces that could hold the SARS-CoV-2 virus that causes COVID-10. These include light switches, doorknobs, tables, and even smartphones.

Smartphones, for example, can now be disinfected with a newly developed UV sanitizer. According to Engadget's latest report, Mophie and InvisibleShield are currently making UV sanitizers for mobile devices.

Also Read: [VIDEO] Chromebook Review: 5 Reasons to Use the Device as Your Next Laptop; Important Information to Know

(Photo : Screenshot from Twitter post of @Juchtervbergen)
New UV Sanitizers for Smartphones: Developers Claimed it Could Kill 99.9% of Surface Bacteria

Also Read: Chuwi's Smallest 4K Mini PC LarkBox is Finally Live on Indiegogo! Hey, Minimalist, Here's the Reason Why You Should Get One

According to Times 2017 report, a mobile phone is ten times dirtier than a toilet seat. According to the study, E. coli, MRSA, Streptococcus, and other serious pathogens are found on cellphones. However, the study clarified that the microbes on smartphones won't automatically make a person sick.

Engadget stated that because of these instances, it is not surprising to see more UV sanitizers being developed specifically for mobile phones. Zagg, a mobile electronics company, is included in the trend since its case brand InvisibleShield and Mophie now offer sanitizers for smartphones.

Zagg confirmed that a 6.9-inch smartphone, and other small objects such as earbuds and credits, can fit inside the Mophie UV Sanitizer. The company claims that 99.9% of the most common surface bacteria found on house items can be killed by the UV-C light technology in just five minutes. Users of the Mophie device can charge their phone while it is being sanitized using its Qi-enabled feature. 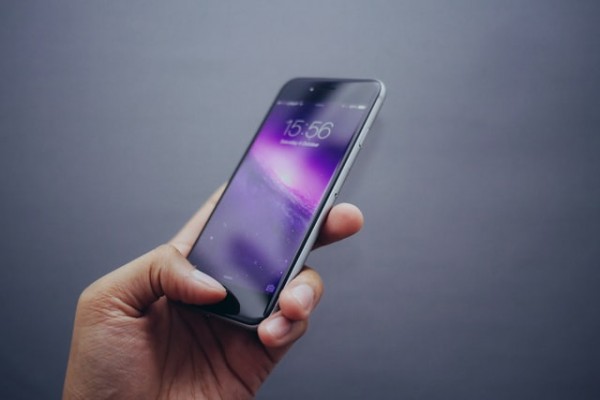 Using its UV-C bulbs, InvisibleShield's UV Sanitizer takes 5 minutes to sanitize any smartphone. They also claimed to kill 99.9% percent of common surface bacteria and viruses. However, it doesn't allow its users to charge their phones compared to Mophie Uv sanitizer.

InvisibleShield and Mophie UV sanitizers only require its users to put their phone inside the device and then press a button to begin the sanitation process. The report said that it is still unclear how effective the newly developed UV sanitizers are against the novel coronavirus or other specific diseases. However, the company stated that the devices were tested by a third party and discovered to have the ability to kill staph and E. coli.

"UV-C light is effective against a wide range of germs and provides an option for disinfecting your phone without the use of chemicals," said Dr. Kelly A. Reynolds, associate professor in the College of Public Health at the University of Arizona,