Motorola G 5G and Edge Lite: Specs and Everything We Know So Far

Motorola intends to sell 5G smartphones with a new Moto G and Edge variant soon in all price points. The company appears to be improving their mobile phones, which would have  5G radio technology this year.

With 5G, the new technology is now being used in more affordable devices. The Xiaomi Mi 10 Lite 5G, which is available at less than €400 ($450), is undoubtedly the best example. 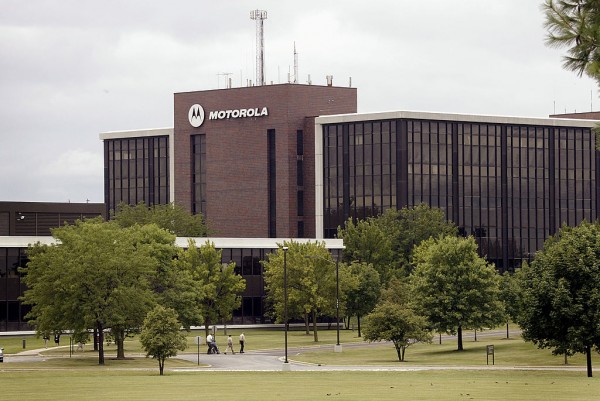 (Photo : Scott Olson/Getty Images)
The headquarters of Motorola Inc. is seen August 12, 2004 in Schaumburg, Illinois. The Internal Revenue Service claims the electronics company owes $500 million in additional taxes for the years 1996 through 2000, a claim the company disputes.

The Moto G 5G from Motorola seems to follow the trend. At least in terms of size, the G series reflects the lower middle class. In addition to featuring 5G, the main camera on the back has a resolution of 48 MP based on the first available video. The sensor is mounted in the right frame of the power button. There are also two front cameras.

The phone seems to have a good battery (maybe 5000mAH) for a 5G-powered phone. A 5G integrated modem contains the Snapdragon 765 which is cheaper than a 5G modem chip; it's unusual for the first chipset to be located under the hood.

Storage of 6 GB to 8 GB can be onboard with storage of 128 GB to 256 GB. As for the phone, an FHD+ resolution 6.4-inch display could be in the cards. The price of the latest Moto G 5G is unknown, and the consumer launch date is still uncertain.

The first teased Motorola phone in April was the Edge series. The flagship Motorola Edge+ and the budget edition Motorola Edge were finally released. The Lite version will soon add its mid-range characteristics to the budget-friendly Edge and the flagship Edge+.

Young tech enthusiasts Ishan Agarwal shared and reported some details. The Motorola Edge Lite has not been developed with specifications and functionalities. Still, Motorola fans need to look forward to this Snapdragon 730G or 765G processor, RAM 6 GB, and onboard storage 128 GB. The 5G support could mean a Snapdragon 765G.

Users won't need to worry because 5G networking with the 5G chip from Qualcomm is already available in a mid-range smartphone.

The Motorola Edge Lite is the cheapest of the Edge series devices. The model number XT2075 is well known at an early point. Many related lists were seen on FCC and a European online retail store such as this XT2075-3.

Not many details were shared but information can be found in the edition of Edge+ that is watered down from 6.7-inch HD+, the in-display fingerprint scanner, 108 MP main telephoto and 8 MP telephoto + 16MP ultra-wide rear cameras. The Edge Lite probably has features lower than those in the imaging department in particular. The battery can be less than 5000mAh as well.