Motorola's Razr will be updated to Android 10 for the first time ever. Users can expect a better outer screen while the mobile phone is folded, which will allow more apps to be used.

According to Engadget's latest report, the new Razr of Motorola will be receiving a new update that will not only deliver under-the-hood updates, but also genuine functional improvement especially when the foldable phone is closed.

Also Read: Here Are Some of Android's Cool Features That You Might Not Even Know Existed! 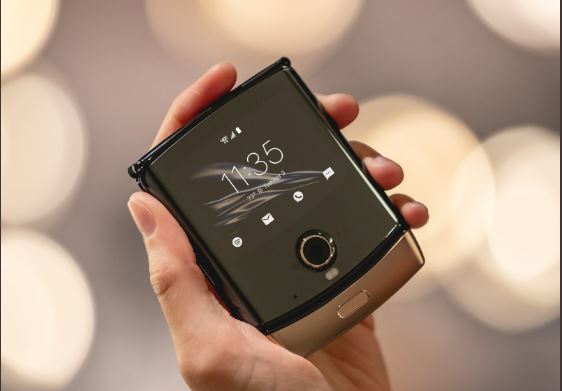 (Photo : Screenshot from Twitter post of @MotorolaUS)
New Razr Of Motorola Will Be Will Better Outer Screen Better; The Foldable Phone Will Be Updated To Android 10 For The First Time!

Engadget previously provided a review of Motorola Razr. According to the report, although the Razr is not practical, it is the first foldable phone that can still be bought today and is a feat of engineering from the storied mobile brand. It is also a Verizon exclusive. Just like the classic model that came before it, Razr is also a very style-forward phone model.

However, it is not a cheap device since Verizon and Motorola are pricing it at $1,500. Given the price, Motorola Razr still won't last longer, run faster, and take better pictures compared to other phones with the same price, making Razr a fashion statement and not a flagship phone.

The report also clarified that Motorola engineers didn't plan to redesign Razr since people are only focused on the idea of a regular smartphone that can be folded in half which can easily be carried and stored, something like the Samsung Galaxy Fold.

New Razr of Motorola will have a better outer screen allowing for more apps to be used; The foldable phone will be updated to Android 10 for the first time

Engadget revealed the latest transition of Motorola Razr to Android 10. The update will focus on the outer screen of the foldable mobile phone allowing more apps to be accessed while the phone is closed. It also includes Google Map's turn-by-turn navigation and music control for apps like YouTube, Spotify, and Pandora Music. 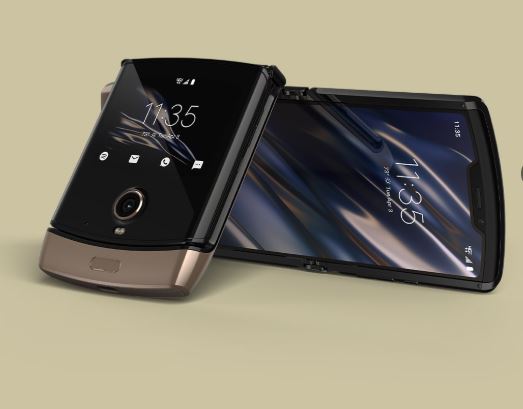 (Photo : Screenshot from Twitter post of @HYPEBEAST)
New Razr Of Motorola Will Have Better Outer Screen Allowing For More Apps To Be Used; The Foldable Phone Will Be Updated To Android 10 For The First Time!

The device owner can also access favorite contacts from the external display to make calls and reply to messages from the outer screen using either canned Smart Replies or a new Quick View keyboard. The update will allow more camera modes, including portrait modes and group selfies which can be accessed by just swiping right on the outer screen or twisting the wrist.

However, the update won't include the improvement of Razr's hardware flaws including its battery life and questions about its durability. Individuals will stay pay for the premium mid-tier phone basically with a smarter screen.