Tesla's Cybertruck Get Early Reservations In China Even Before Official Launch

Tesla is opening up the reservations for the Cybertruck to Chinese customers, what specialists believe will test the market's demand for these futuristic vehicles, Tech Crunch reported.

The China website of Tesla has the reservations page launched, and the translation is posted on the Reddit channel r/teslamotors from user u/aaronhry.

The Cybertruck was launched in November at the Tesla Design Center located in Hawthorne, California. However, this Tesla unit is not going into production until the later months of 2022. 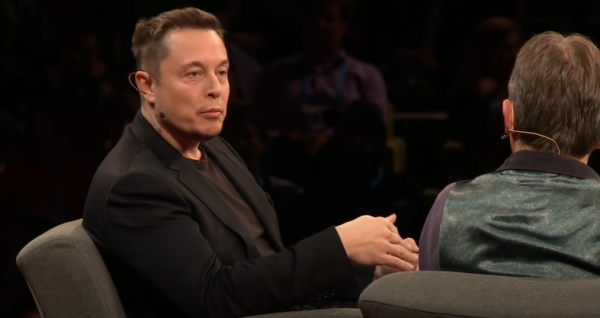 However, the demands are already lined-up for the truck. American customers are willing to pay the refundable deposit of $100 for the truck. Few weeks after the unveiling, CEO Elon Musk revealed on Twitter that there are now 250,000 reservations for the car.

The market of the truck in China has a potential interest.

How many reservations? Reports say that these are not easy to predict, and the company will have to wait for the actual sales conversation before finding out the real value. They will have to wait more than a year before the accurate details.

Moreover, Tesla has no decision yet on the location where the Cybertruck is going to be built.

Yet, Musk announced they are now looking for places where they will produce the Model Y crossover for the East Coast market, including the Cybertruck. He added that the factory might be somewhere in the center of the United States.

The potential area is Nashville, and the company is now in talks with the officials.

"The company has since turned its attention to Austin and Tulsa. Talks in Austin have progressed rapidly, and it appears likely that the factory will end up in a location just outside of the city. Although Tulsa officials have been quick to note that talks with Tesla have continued there as well," Kirsten Korosec wrote in Tech Crunch.

Meanwhile, Tesla is also facing security after it has been discovered that there are defective cooling systems in the Tesla vehicles' early units, the Los Angeles Times has the story.

The alleged defective cooling systems are prone to leakage in the Model S vehicles from 2012. Internal emails shared with the media revealed last week. These copies were reviewed and revealed that the tubes were installed between 2012 to 2016, and during this time, the company has cut ties with their suppliers, and since then, began manufacturing in-house, the report added.

The National Highway Traffic Safety Administration said it is "well aware of the reports regarding this issue and will take action if appropriate based upon the facts and data."

They are now calling on Tesla to inform the agency "within five days" of when they become aware of this "alleged" defect. As of press time, the company has not issued a statement or comment on the accusation.