Civil Rights Want Facebook to Change Management Structure and Business Model: Will Zuckerberg Give in to Pressures?

On Tuesday, the Civil Rights leaders raised to Facebook to change its management structure and business model. For the reason that Facebook's decisions around defining hate speech were molded by the company's financial and political goals. Following this issue, the Civil rights audit pressured to boycott advertisements from Facebook for tolerating hate speech, harassment, and misinformation circulating on their platform. 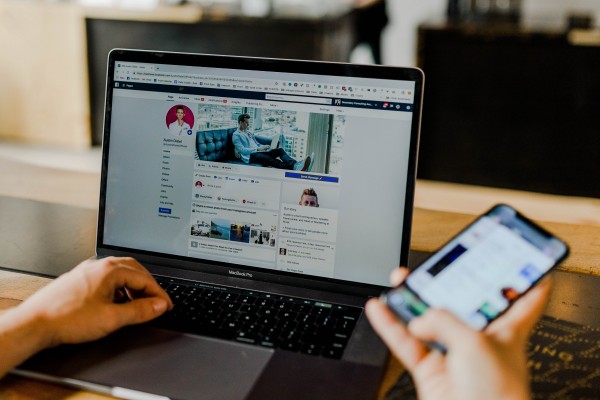 (Photo : Austin Distel/Unsplash)
Activist groups who proposed for advertisement boycott of Facebook shows disappointment on the management’s reaction towards the issue.

In the summary of Laura Murphy's report which is the former director of the American Civil Liberties Union's legislative office, "Facebook has made notable progress in some areas, but it has not yet devoted enough resources or moved with sufficient speed to tackle the multitude of civil rights challenges that are before it." She also described that Facebook is "seesaw of progress and setbacks," as the platform experiences challenges during this time. Since 2018, the platform has been having a regular meeting with the Civil Rights leaders to adopt and manage white discriminatory ad targeting and supremacist content. This eventually went to a new appointment of senior civil rights leadership role to oversee more changes.

Facebook lacks on its diversity goals, specifically in leadership positions. They also fail to consult the civil rights community on crucial decisions such as not removing the posts made by President Trump about falsehoods about mail-in ballots or shooting looters. Based on the report of those decisions, "exposed a major hole in Facebook's understanding and application of civil rights." They also added that "leave our election exposed to interference by the president and others who seek to use disinformation to sow confusion and suppress voting."

They pointed out that such decision-making "leave our election exposed to interference by the president and others who seek to use misinformation to sow confusion and suppress voting."

The Stop Hate for Profit movement was disappointed during Tuesday's meeting for they brought up and asked Facebook executives to improve their fact-checking, remove both FB groups that support white supremacy, ban misleading political ads, and issue refunds to advertisers whose advertisements appear next to hateful content; but only received a sly response from them.

Jessica Gonzalez, co-CEO of the open internet advocacy group Free Press, stated, "I fully accept that we can't snap our fingers and make [this] magically fall into place tomorrow. Gonzalez attended the meeting and remarked that Facebook avoided the commitments and safety of our communities, and the health of our democracy is now at stake.

According to the Civil Rights Leaders, Zuckerberg and Sandberg were evasive on the proposed resolution of the group. They have also criticized the Facebook founder's framing of their concerns and only answered with "Toward the end of the call" by Zuckerberg.

'It's helpful to hear the nuances of these issues,'" said Jonathan Greenblatt, CEO of the Anti-Defamation League. "And I said, 'Mark, there is no nuance to white nationalism.' This is not a matter of moral relativism."

However, last 2019 it was discussed that Mark Zuckerberg stands for voice and free expression. He then quoted in his speech, "So giving people a voice and broader inclusion go hand in hand, and the trend has been towards greater voice over time. But there's also a counter-trend. In times of social turmoil, our impulse is often to pull back on free expression. We want the progress that comes from free expression, but not the tension."