The U.K. Bans Huawei: Chinese Giant Thinks it's all 'Politicized,' Thanks to the U.S.

On Tuesday, July 14, the United Kingdom government finally releases its decision to remove all 5G equipment that came from the Chinese mobile giant, Huawei. This was in accordance with the speculations that the company was used by the Chinese government to spy on its citizens. Now Huawei thinks its no longer due to alleged 'security' flaw, but more of a 'political' move against China.

Huawei speaks out against U.K.'s decision 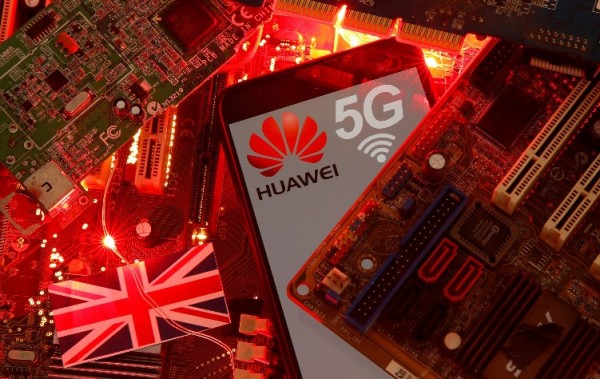 (Photo : REUTERS/Dado Ruvic)
The British flag and a smartphone with a Huawei and 5G network logo are seen on a PC motherboard in this illustration picture taken January 29, 2020.

Though its no longer surprising, the U.K.'s decision has made a very surprising turn of events-- not just on the tech world-- but in the relationship between the British community and the Chinese people.

On July 14, Digital and Culture Minister Oliver Dowden announced the committee's decision to let go of Huawei for good until 2027.

"Given the uncertainty, this creates around Huawei's supply chain, the U.K. can no longer be confident it will be able to guarantee the security of future Huawei 5G equipment," Dowden said.

British Telecom and Vodafone were already told to adjust to the new resolution. Huawei, however, was disappointed with what happened.

They told the press that Britain's decision was no longer due to the alleged security harm of Huawei, but to the impact of the United States trade policy-- calling it 'politicized.'

"It threatens to move Britain into the digital slow lane, push up bills and deepen the digital divide," said Ed Brewster, a spokesperson for Huawei U.K. "Regrettably our future in the U.K. has become politicized, this is about U.S. trade policy and not security."

It was reported that the U.S. government wants Huawei to be removed in all states. President Donald Trump launched a war against the Chinese giant. While U.S. Secretary of State Mike Pompeo said that "the tide is turning against Huawei as citizens around the world are waking up to the danger of the Chinese Communist Party's surveillance state." 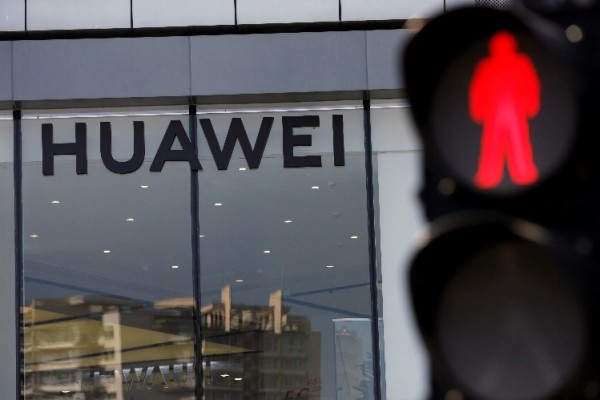 (Photo : REUTERS/Tingshu Wang)
A Huawei sign is seen on its store near a traffic light in Beijing, China July 14, 2020.

Now that the U.K. had already stripped off Huawei from their allowed mobile phone technology, its impact affects both the government of the U.K. and the company.

For the U.K. the introduction of 5G tech will be hugely affected due to the removal of Huawei. Since it allows for faster connections, very few phones will now reach the technology-- at the earliest time. It will also be a huge speed bump for the British government if they aim to begin advancing to 5G.

On the other hand, Huawei had the biggest loss of this resolution. The U.K. is one of the company's biggest markets, and losing them can be a 'grave danger' to the Chinese company, as per Jefferies analyst Edison Lee.

"Based on the current direct export rule that the U.S. put on, I really think that Huawei's 5G equipment business is in grave danger," Jefferies analyst Edison Lee said last month.

ALSO READ: [BREAKING] Huawei Might be Banned by Government from 5G Networks; All Equipment Ordered to be Removed