Hackers Targeting Coronavirus Vaccines in the UK Revealed Their Identities

The United Kingdom, the United States, and Canada have accused Russian hackers of stealing COVID-19 vaccine information from different laboratories.

According to a Sun report, the Cozy Bear, also known as the Advanced Persistent Threat 29 (APT-29), is one of the two groups that cyberspies have linked to the Russian intelligence services. According to the publication's source said that Russia was "terrified of being left behind" in the COVID-19 vaccine race.

A joint probe between the U.S. and Canada has exposed targeted attacks against top British experts on coronavirus since March. Thus, the U.S., United Kingdom, and Canada warned the world to tighten their security against Russian attacks. 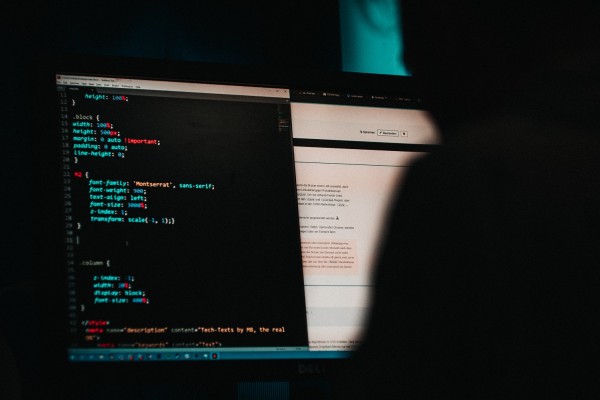 However, the Kremlin denied its involvement in the recent cyberattack neither any connection to the hacking group.

"We do not have information about who may have hacked into pharmaceutical companies and research centers in Great Britain," said Dmitry Peskov, a spokesman for President Vladimir Putin.

Yet, the hackers gave out their identity when they stopped working during Russian public holidays. Similarly, authorities monitoring the hackers' activities noticed that a certain malware used by the group was only active during office hours in Saint Petersburg and Moscow.

Who is Cozy Bear?

The First Post reported that APT29 is a group of low-profile hackers who are focused on gathering intelligence data. However, cybersecurity agencies from the UK and US said that the group combined malware and known vulnerabilities in security to access COVID-19 vaccine research servers earlier this month.

According to American cyber-security firm Crowdstrike, Cozy Bear first made news in 2014. It sends out thousands of phishing emails to a broad set of targets, unlike other intelligence hackers.

The group has been described as tactically aggressive to change its methods and tools to suit its target without being caught by antivirus and security tools.

How does the Cozy Bear operate?

Oxford University and Imperial University London scientists are at the forefront of British research projects to create a vaccine to prevent thousands more from dying of coronavirus. 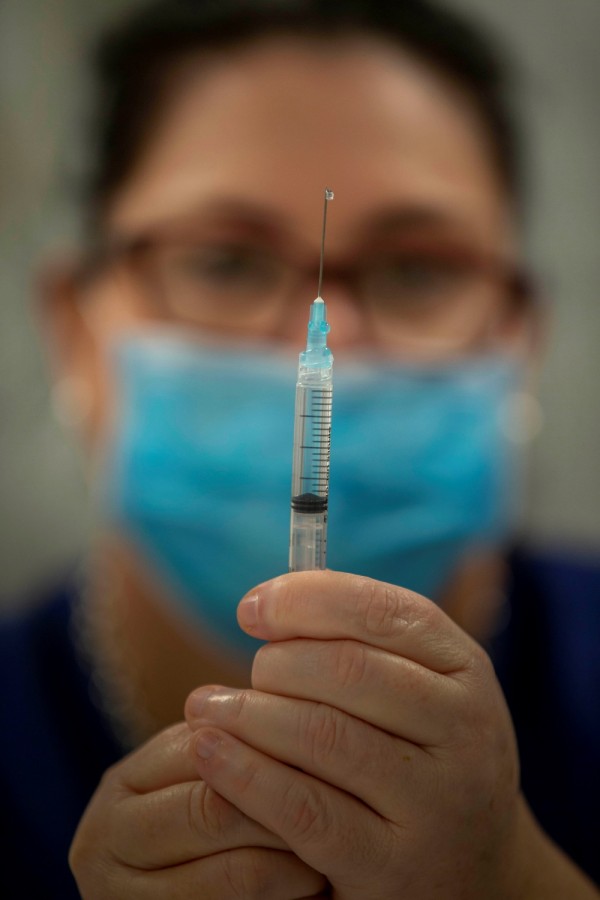 NCSC Director of Operations Paul Chichester condemned the recent attacks against scientists who are working on combatting the COVID-19 pandemic.

Chichester also said the NCSC has been working with its allies to protect "our most critical assets" as their focus is protecting the health sector.

"We would urge organizations to familiarise themselves with the advice we have published to help defend their networks," Chichester added.

Meanwhile, Foreign Secretary Dominic Raab said on Thursday, July 16, that the recent attacks are "completely unacceptable" as Russian Intelligence Services targets those working on ending the pandemic. He also said that the British government and its allies are working on creating a vaccine and protecting global health "while others pursue their selfish interests with reckless behavior."

"The UK will continue to counter those conducting such cyber-attacks, and work with our allies to hold perpetrators to account," added Raab.

Meanwhile, Prime Minister Boris Johnson's official spokesman said commented that these attacks are despicable. However, they will be working out with their allies to "call out those who seek to do us harm in cyberspace and hold them accountable."