A mother seeks to have his son undergo counseling after he was traumatized by seeing violent scenes in Peppa Pig video on Youtube.

According to The Sun, Brooklyn-based Raquel William said her three-year-old son, Legacy, is no longer comfortable using his iPad after seeing a Peppa Pig character violently stabbing another character in the video, which is supposedly about nursery rhymes for babies.

Raquel shared the incident on Facebook to warn other parents about the video. It has a screenshot of the alarming video showing a kid with a bloody knife. Her post has been shared for more than 100,000 with at least 27,000 reactions and 43,000 comments. 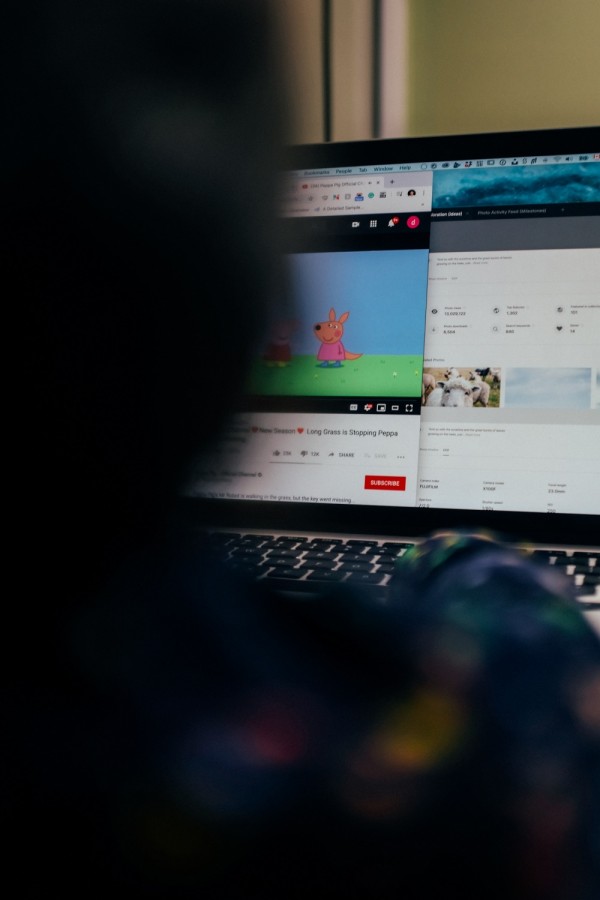 (Photo : Charles Deluvio/Unsplash)
A mother seeks to have his son undergo counselling after he was traumatized seeing violent scenes in Peppa Pig video in Youtube.

The incident happened last month. Mrs. William said her son was using the iPad more often as there is nothing much to do due to coronavirus pandemic.

She became curious after seeing his facial expressions changed. She felt more suspicious after hearing some disturbing music. "I went over and there was Peppa Pig stabbing another character," the mother revealed.

"I posted it on Facebook in a rush to warn my friends with kids that they need to be on top of this but I never expected it to go so viral," she said, adding that something in the system has to change.

Mrs. William claimed his son was traumatized. "He doesn't want to play with the iPad anymore," she said adding that the device used to keep him calm before going to sleep

Before the incident, the stunned mother would usually leave her son watching his iPad. However, she warned parents not to be complacent about things and "to be on top of everything." She urged them to be more vigilant as "there are sociopaths out there who have done this."

How to protect your kids from fake Peppa Pig Videos

The extreme popularity of Peppa Pig among children led evil people to target the videos featuring the cartoon character. Since 2017, there have been numerous reports of violence within Peppa Pig videos on YouTube.

Unfortunately, a study published in 2018 found these fake and violent videos are hardly "indistinguishable from regular kids' programming." This leaves authorities with a hard time monitoring the contents. 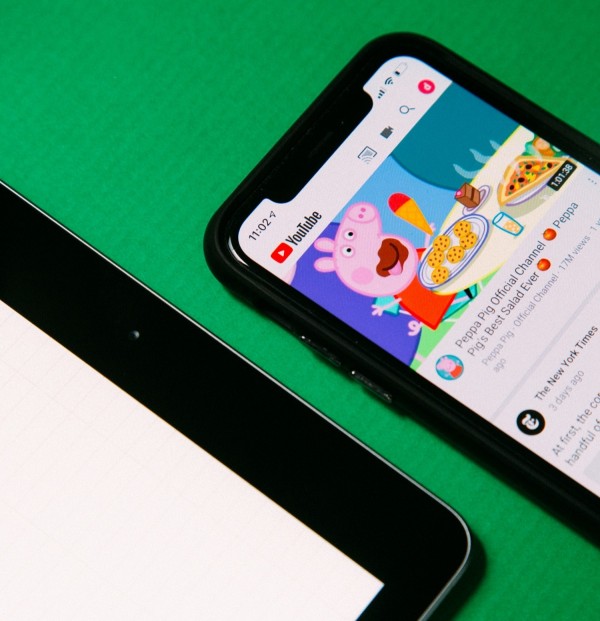 (Photo : Charles Deluvio/Unsplash)
It is important to pick videos from trusted channels and official YouTube pages.

Primarily, allow children to only use YouTube Kids, so they may only see contents that are suitable for children. Parents may also switch on Safe Search, although fake videos may still slip by.

Parents may set up parental control software such as Net Nanny, which can scan the entire page, including comments. Thus, it can detect if a fake Peppa Pig video shows violent or disturbing.

Monitor what they are watching

Parents need to have open communication about what their children watch online. Kids should be able to discuss when they see something they do not understand. Otherwise, it is best to either watch the show together if they are too young. Or, better yet, avoid YouTube completely.