Elon Musk, one of the top billionaires in the world that founded and made CEO of tech companies like SpaceX and Tesla, has his own personal school. Yup, that's right! Musk has a school on his own that explains how artificial intelligence is use or how its made. For as young as one-year-old, children can enroll in his non-regular school. Shockingly, one of its major difference to regular schools is that there will be no grades required during the semester. Wait, what? 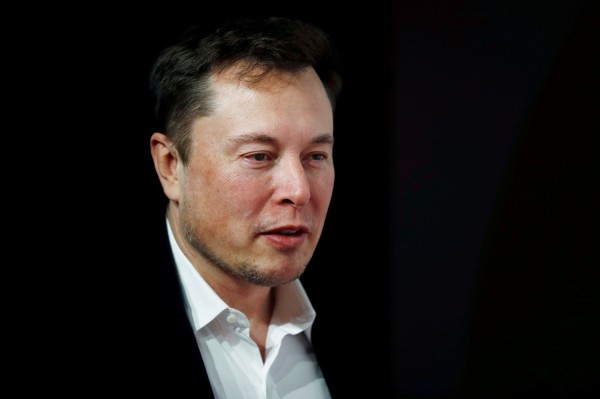 Before we even heard about Elon Musk school, we all know something will be different from this school. And we're not mistaken!

In 2015, Elon had an interview with a Chinese media team wherein he told everyone about the school he has been operating for a year. It was called 'Ad Astra,' or means 'to the stars.' This school is made for young children to learn about artificial intelligence, creating robotics, and other stuff.

Interestingly, Ad Astra is not made out of pushing grades, but only for children to enjoy creating stuff out of ordinary. So if your kids wanted to create flamethrower out of recycled metals, the Elon school is where they should be at.

In his interview, Elon said that Ad Astra is, of course, not made out of conventional schooling. He said that the school accommodates up to 40 students now, along with five of his sons. One of the students is even the world's youngest best violinist. Most of the students from the school are children of SpaceX staff.

In a Business Insider report, they detailed how the schooling was different in Ad Astra. First, there are no grades to monitor or record at the school. All children that are ages seven up to 14 are teamed up in order to test their skills with scores on their works, not letters based on their performance.

"There aren't any grades, making all of the children go in the same grade at the same time like an assembly line," he said.

Secondly, children can go out of their school anytime they felt like it. There are no mandatory classes that should be attended in Ad Astra. Instead, if the kids don't feel good about taking a particular subject, they can easily opt-out of the class. 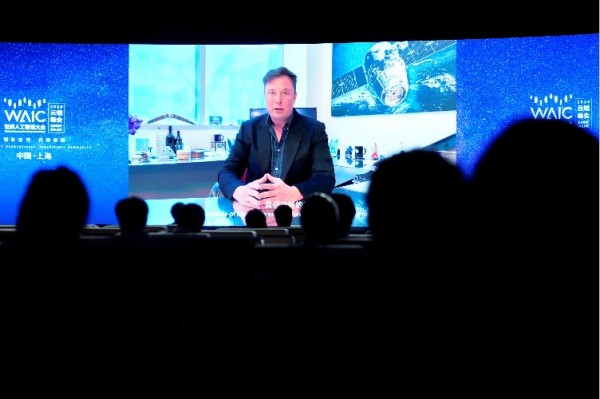 Contrary to what's expected, Elon hates attending regular schools. According to his interview, he doesn't like going to conventional schools since he felt 'tortured' being there. This was also the main reason why he thinks of creating his own school.

"The regular schools weren't doing the things that I thought should be done. So I thought, well, let's see what we can do," said him.

The report said that one day a week of online lessons in Ad Astra may cost $7,500 at least. Are you still interested to enroll?

ALSO READ: Elon Musk's Mysterious Neuralink Chip Could Make You Hear Things That Were Impossible to Hear Before