The mysterious Neuralink chip was previously in the headlines when the founder of the company, Elon Musk, said that the chip will be able to stream music straight into the wearer's brain--and now, the tech CEO has revealed more details about it. 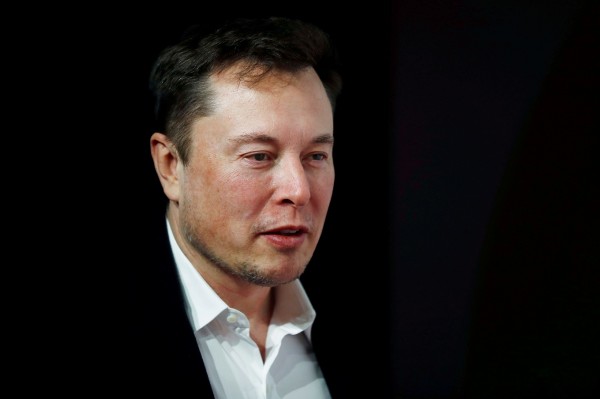 Hear Beyond Frequencies and Amplitudes

In a report by Independent, Musk revealed that the chip will allow the wearer to hear things that they weren't able to hear before as it was out of a human's hearing range, meaning the Neuralink chip can be used to "extend range of hearing beyond normal frequencies and amplitudes."

Additionally, and perhaps even more interesting and exciting, is that the mysterious chip will apparently be able to help restore movement for people with a fully severed spinal cord.

If that proves to be true, it could help millions of people who have had spinal injuries and were unable to move since then, providing the best and perhaps the only cure available on the market.

How will the Neuralink Chip Work?

But what is this Neuralink chip, exactly?

Elon Musk founded the company back in 2016, but until now, the CEO has only made one major presentation about how the technology they are developing will work.

Ultimately, the company's goal is to create a direct link between the brain and a computer.

They will be able to do this by using a "sewing machine-like" device that will "sew" threads to the implanted brain chip, which would then connect to a single USB-C cable that enables "full-bandwidth data streaming" to the brain.

This is based on the research paper that the company's scientists have published last year.

Furthermore, the company's CEO plans to enhance the chip's capabilities and allow mankind to compete with artificial intelligence.

Nevertheless, their first iterations of the Neuralink chip is to help people with neurological issues and brain disorders like Parkinson's and depression and anxiety.

As of now, Musk has only been sharing snippets of the Neuralink chip's prowess through a series of tweet, but he is planning on holding an event on August 28 that will hopefully talk more about the mysterious chip and will finally provide the public with more information on its features and the technology behind it.

The Goal to Overcome AI

Besides the chip's capability to stream music straight to our brain, it apparently could help regulate hormone levels of the wearer and provide "enhanced abilities," such as relief from anxiety and greater reasoning skills.

Through the mysterious chip, Musk believes humanity could overcome AI.

He had always been vocal about his fear that humanity could be wiped out or overcome by artificial intelligence in a theory known as the Singularity.

In an interview with the New York Times, Musk predicted that AI could overtake humans in the next five years based on the current trends, but he also said that it "doesn't mean that everything goes to hell in five years. It just means that things get unstable or weird.

"My assessment about why AI is overlooked by very smart people is that very smart people do not think a computer can ever be as smart as they are," he said. "And this is hubris and obviously false. We are headed toward a situation where AI is vastly smarter than humans and I think that time frame is less than five years from now."