Trump 'May Allow' Microsoft to Buy TikTok on the Following Conditions

United States President Donald Trump said he may allow Microsoft to buy TikTok if the app will be completely separated from Beijing, China. According to the latest report of Daily Mail,

Microsoft confirmed on Sunday, Aug. 2, that it will continue the discussions about its plan to purchase the popular short-video app from Chinese internet giant ByteDance, despite Trump announcing he would ban it as early sa Saturday, Aug. 1.

Republican Senator Lindsey said that President Trump wants to make sure that all the private data acquired by TikTok from Americans is not owned by the Chinese Communist Party.

Secretary of State Mike Pompeo also said that the U.S. President will take action against other Chinese software companies that are sending data directly to the Beijing government. It is not yet clear what changed the decision of Trump, but, the report said that there are lawmakers that urged him, in the last two days, to back a sale of TikTok to Microsoft. 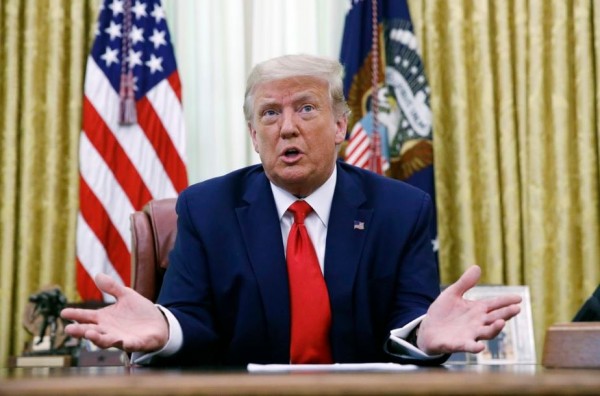 (Photo : Screenshot from Twitter post of @PopCrave)
Microsoft Confirmed to Continue Discussing TikTok's Purchase With Trump: US Pres. May Allow Under Certain Conditions

Donald Trump tells reporters he will ban TikTok from the United States as early as this Saturday, boasting he can use an executive order. Some of the platform’s biggest stars have already migrated to rival app Triller amid reports of TikTok’s demise. : https://t.co/ZGFX9pwSVz pic.twitter.com/kOE2Wp0TDV — Pop Crave (@PopCrave) August 1, 2020

The statement made by Microsoft followed the conversation between Trump and the company's CEO Satya Nadella. The tech company said that all the private data of American TikTok users will remain and be transferred to the U.S.

Also Read: This Man Wants to Buy TikTok from China; Guess How Much it Costs?

United States officials repeatedly warned the public about a national risk that the TikTok can make since it is under its current Chinese parent company, Beijing-based software firm ByteDance, because of the personal data the app handles. The White House did not immediately respond to the statement of Microsoft.

Getting behind the latest news about TikTok's issues? Check the latest updates here at TechTimes. Also, check the previous details about Trump's decision to ban TikTok in the U.S.

Also Read: POTUS Trump Says He Will Ban TikTok in the US as Soon as Saturday; App Faces New Challenge

"Microsoft fully appreciates the importance of addressing the President's concerns," said the company.

"It is committed to acquiring TikTok subject to a complete security review and providing proper economic benefits to the United States, including the United States Treasury," added Microsoft.

What would be the proposed deal all about

The company also said that a deal with the U.S. has no certainty yet, however, it is still expecting that the negotiations would begin by Sept. 15. White House has previously rejected the recent proposal of ByteDance to keep a minority in the U.S. business of TikTok. 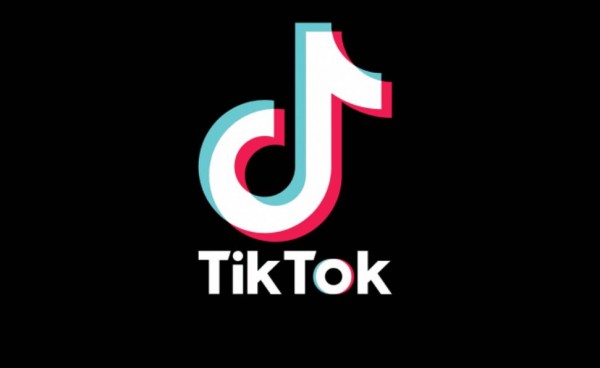 (Photo : Screenshot from Twitter post of @CultureCrave)
Microsoft Confirmed to Continue Discussing TikTok's Purchase With Trump: US Pres. May Allow Under Certain Conditions

President Trump is banning TikTok as early as tomorrow

'As far as TikTok is concerned we're banning them from the United States' pic.twitter.com/0DKt9KhcmJ — Culture Crave (@CultureCrave) August 1, 2020

Microsoft said that it is currently ready to continue the discussions to explore the purchase of the popular video app in the United States. It also confirmed that ByteDance and Microsoft provided notice of their plan to explore a preliminary proposal that would involve buying TikTok service in the United States, Australia, New Zealand, and Canada, which would give Microsoft the ownership of TikTok's operations in these markets.

"Among other measures, Microsoft would ensure that all private data of TikTok's American users are transferred to and remains in the United States," the company added.

Microsoft said that it appreciates President Trump's and the U.S. Government's initiatives to continuously develop the country's strong protections when it comes to sensitive data of the Americans. For more updates on Microsoft's discussion with the U.S., always keep your tabs open here at TechTimes.

Also Read: Cybersecurity: Here's How to Improve Your Privacy in Your Browser of Choice