A scientist claimed that the massive increase in digital data could consume the planet's atomic mass within 350 years or so. According to Science Alert's latest report, a new research suggests the production rate of digital bits continues to increase without any sign of slowing, which could lead to an "information catastrophe".

Also Read: Researchers Develop AI Bird Watcher to Explain Why Thousands of Birds Are Found Dead in Solar Farms in the US

Melvin Vopson, the researcher from the University of Portsmouth in the United Kingdom, suggested that the massive increase of digital information's stockpiles could have significant consequences on the Earth's matter.

"We are literally changing the planet bit by bit, and it is an invisible crisis," he said.

The new study advised that the physicist's previous theoretical construct called the "mass-energy-informative equivalence principle," should be read and analyzed first to understand his latest ideas. His previous theory was inspired by the work of German-American physicist Rolf Landauer in the 1960s, saying that thermodynamic constraints allow information to have a physical nature.

Based on Landauer's ideas, the scientist suggested that a digital bit of information was not just physical, but also has a quantifiable and infinite mass while it stores information.

According to Vopson's theoretical calculations, the data storage's mass would increase by a small amount if it is combined with digital information. IBM estimations show that 2.5 quintillion bytes of digital data are produced each day on the planet, leading to a total of ~10*21 digital bits of information every year. 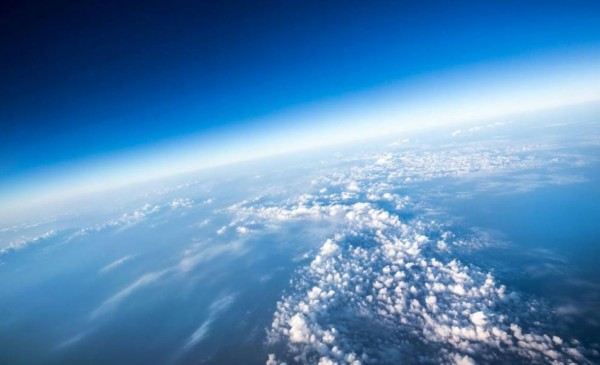 He explained that if the amount of digital content increases by 20% annually, the number of digital bits produced will exceed the number of all atoms on Earth in about 350 years. It could also consume all the Earth's energy since the power consumption of all the digital information would be more than what the planet can provide.

"Assuming a conservative annual growth of digital content creation of 1 percent... we estimate that it will take around ~3,150 years to produce the first cumulative 1 kg of digital information mass on the planet," explained Vopson.

"It will take ~8,800 years to convert half of the planet's mass into digital information mass," he added.