University of Chicago's Pritzker School of Molecular Engineering scientists discovered a simple tweak can extend quantum systems life for up 10,000 times longer than before. 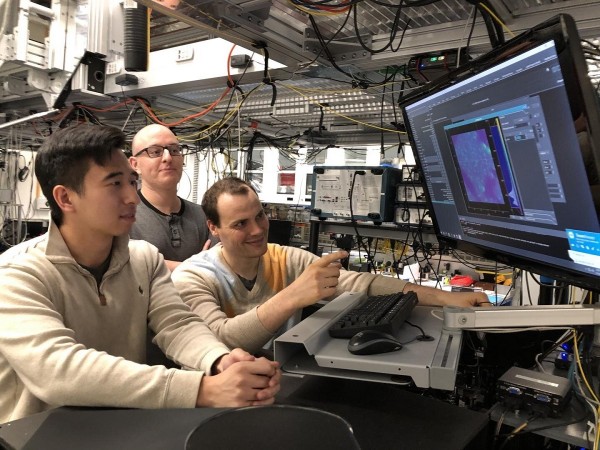 Argonne National Laboratory senior scientist and Chicago Quantum Exchange director David Awschalom, the study's lead author, said this would lay the foundation for "new avenues of research in quantum science." The Liew Family Professor in Molecular Engineering said this discovery has broad applicability and simple implementation that would impact many quantum engineering facets as well as allows new research opportunities that were impractical in the past.

Postdoctoral researcher Kevin Miao said they did not try to eliminate the noise in the system, but tricked the system into believing there is no noise. This has kept the system coherent for a long time. The approach is far different from physically isolating the system from the noise as well as keeping all materials pure, which is expensive.

The UChicago scientists added a continuous alternating magnetic field to the usual electromagnetic pulses that were used to control quantum systems. They have rapidly rotated the electron spins by altering this field, then allowed the system to release the rest of the noise.

Miao related the principle to a merry-go-round ride wherein people were all yelling. "When the ride is still, you can hear them perfectly, but if you're rapidly spinning, the noise blurs into a background," he said.

On July 23, the U.S. Department of Energy presented a blueprint for the future quantum Internet in an event in Chicago. Yet, challenges on fundamental engineering continue as Quantum states need an extremely quiet and stable space because they can be distracted easily by background noise.

Read also: Can We Finally Build a Time Machine? Physicists Use Quantum Computer to 'Reverse Time'

This minor tweak has made the system to stay coherent by up to 22 milliseconds, which four magnitude orders higher than before. This is also far beyond any reported electron spin system in the past or much quicker than a blink of an eye, which takes about 350 milliseconds.

Awschalom also said the fix could lead to breakthroughs in almost all areas of quantum technology while creating "a pathway to scalability." This could also extend the storage of information about quantum electron spin practical, which will enable more complex operations in quantum computers and transmit quantum information from spin-based devices to farther networks.

Miao noted that a lot of candidates for quantum technology were pushed aside because they could not keep quantum coherence for a long time. He suggested having them re-assessed since their method could immensely improve coherence.

"The best part is, it's incredibly easy to do," said Miao adding that they used complex science in the process, but a clear-cut logistics for changing the magnetic field.

Read also: First in the History: New Planet Found by an Amateur Astronomer in Oklahoma

ⓒ 2021 TECHTIMES.com All rights reserved. Do not reproduce without permission.
Tags: Quantum Science University of Chicago
Most Popular