Did NASA Just Discover a New Planet, Courtesy of This Oklahoma Astronomer?

Planets form in a timescale between one to ten million years. So far, thousands of exoplanets were already recently discovered. Most of these came from the NASA's Planet Hunter groups. This means it is nearly impossible for an amateur astronomer to be finding one, hence, discovering its location. But, things change now amid COVID-19 pandemic.

This man discovers a new planet 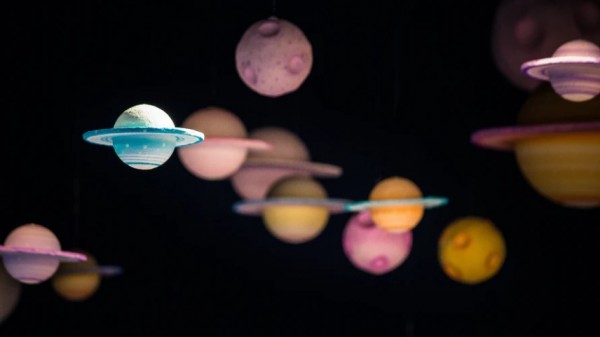 The Oklahoma local said that he discovered a new exoplanet at his own OKSky Observatory near Kiowa. Scott was a typical science nerd that wants to find new things in space.

"I'd said I'd like to discover a new planet," Scott said.

If wishes are true, guess Scott finally had his turn. On Friday, Aug. 7. Fox 23 reported that the Oklahoma man found a previously unknown exoplanet - an extrasolar planet outside the Solar System-- it was called GJ 3470.

Using the 12.5-inch Newtonian telescope he built for his High School, he measures the changes in light when his discovered planet passed in front of the star which serves as its Earth's Sun.

As explained, Scott discovered the planet by using the analogy of looking at a powerful searchlight from 10 miles away and trying to see a firefly that has landed on the rim.

"It's a Saturn-like planet; it's slightly larger than Saturn," he said. He was also excited to figure out whether the exoplanet had water, though it is kind of unlikely, according to him.

Scott dedicated all his life to find the planet in the Cancer constellation. He said he was excited to have his work finally done and achieved something that could present findings on other planets.

Technically, he also claims that he was the first one or had the first all-amateur group to finally find an undiscovered planet. Along with him, Scott also works for the group of Spain's Habitable Exoplanet Hunting Project.

How planets are discovered? 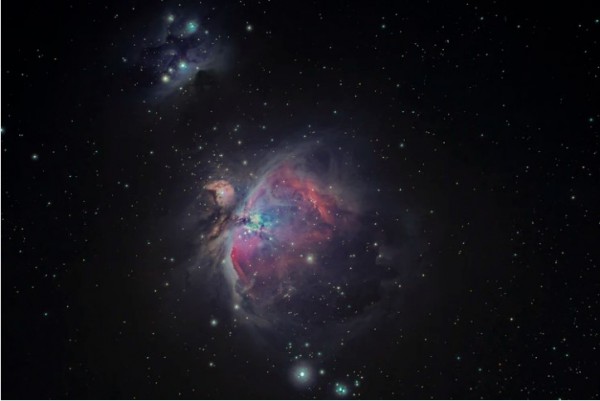 (Photo : Photo by Bryan Goff on Unsplash )
Did NASA Just Discover a New Planet, Courtesy of This Oklahoma Astronomer?

There are many ways for an astronomer to discover a new planet, but it requires tons of time and equipment. So far, on the case of Scott and his team, the National Aeronautics and Space Administration (NASA) has not yet approved the said 'exoplanet exploration.'

For now, the GJ 3470 only have an 'archive' file under it, but it is not yet finalized. However, Scott and his team said that they are confident with the discovery since all the potential questions about the new planet are ready to be answered with answers.

According to NASA, five ways to discover a planet are through the following: Radial Velocity, Transit, Direct Imaging, Gravitational Microlensing, and Astrometry.

Maybe you can also discover a planet, right?