The International Olympic games is a traditional competition participated in by worldwide athletes, showcasing a feat of talent, skill, and determination.

Japan urges a vaccine and cure for the global pandemic, Novel coronavirus or COVID-19, before the rescheduled 2021 Tokyo Olympics in the summer; otherwise, another pushback or cancellation of the games will take place.

The whole world rushes to provide the first vaccine for the pandemic's deadly airborne virus, and Japan does their part in the development. A lot of international events have been canceled, and the 2020's supposed Tokyo Olympics was part of it.

Sky News reported that a Japanese vaccine researcher, Professor Yoshiharu Matsuura, said that Japan is slowly taking the vaccine development, as strict regulations are followed in the country. Vaccine development goes through a rigorous process that has caused Japan to fall behind the US, China, and the UK who are already in the third phase of development.

"Japan is really lagging behind in the race but the pharmaceutical companies, universities and vaccine manufacturers have gotten large funding from the government and proper work started about a month ago," Matsuura said.

The International Olympic Committee notes that 2021's Tokyo games should be canceled if the time comes and Japan still won't push through. IOC won't accept any more pushbacks or postponement if the country won't continue and hold the Olympics in their country by July 2021.

The 2021 Tokyo Olympics are rescheduled to begin on July 31, 2021, as advised by the Japanese Olympic Committee. 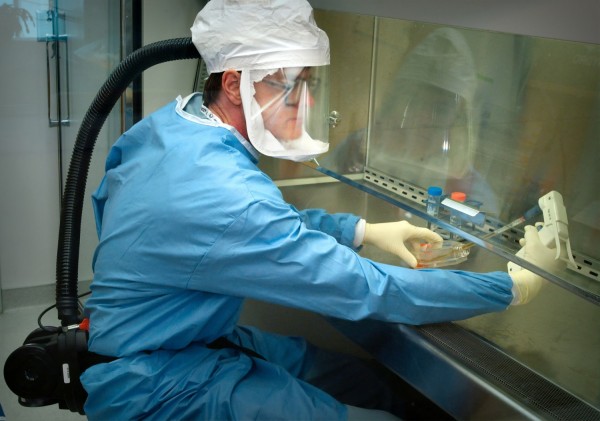 Daily Mail states that Prof. Matsuura is a researcher at the Research Foundation for Microbial Disease in Osaka University focused on developing a vaccine.

"They want to push ahead with the Olympics next year and they are saying the only way for that to happen is the vaccine."

Matsuura is worried that a rushed vaccine would cause more harm than good in a phenomenon called antibody-dependent enhancement or ADE. This phenomenon enhances the virus's capability to infect more, rather than create a development or immunity against the disease.

"The safety of the vaccine needs time to prove itself. A regular vaccine development takes 10 years and they are saying to do it in a year. This is scary," he added.

Despite Japan ordering millions of doses for a US-based pharmaceutical clinic' vaccine, the country would continue to procure their development and study.

Japan's vaccine is still in the pre-clinical trial stage.

The fate of Japan and the Olympic Games amidst COVID-19 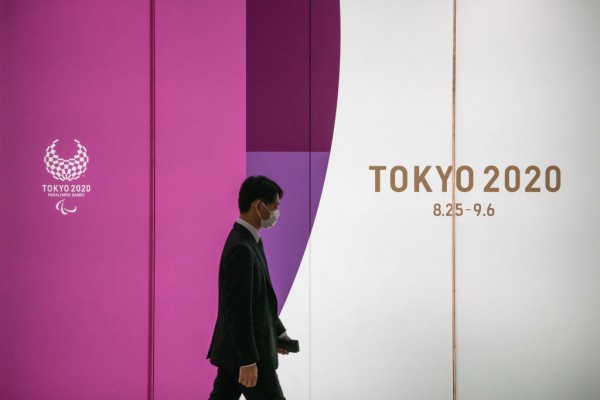 (Photo : (Photo by Carl Court/Getty Images))
TOKYO, JAPAN - MARCH 25: A man passes an advert for the Tokyo 2020 Olympics on March 25, 2020 in Tokyo, Japan. Following yesterday's announcement that the Tokyo 2020 Olympics will be postponed to 2021 because of the ongoing Covid-19 coronavirus pandemic, IOC officials have said they hope to confirm a new Olympics date as soon as possible.

COVID-19 caused the postponement of the Olympic Games for the first time in history since its establishment, according to the Olympic Committee. The 2020 Tokyo Olympics was supposedly set to run on Japan's summer, July to August.

The Novel coronavirus's emergence in early 2020 caused a surge of infections that imposed strict lockdowns worldwide. Japan is known to have continued with regular proceedings and did not impose any lockdowns despite a massive recorded case during the first wave.

Currently, Japan records nearly 55,000 cases of infected with 40,000 recoveries since the start of the COVID era.

Japan stands firm on their statement to postpone, yet again, the rescheduled 2021 Tokyo Olympics if vaccines and cures won't be procured by summer next year. Japan highly prioritizes the health and welfare of the athletes and organizers who will possibly be infected by the virus once the event takes place.