Tesla has again released an update on its cars, and this time it is an enhancement in its brake lights for the Model Y giving it a more vibrant look.

Redditor u/Cocoa_Linguine shared a video of his observations on the Model Y brake lights, comparing an old Model Y and a brand new version. The post currently has 269 comments from r/TeslaMotors subreddit members, most of which praise Tesla and the update it did on the car. 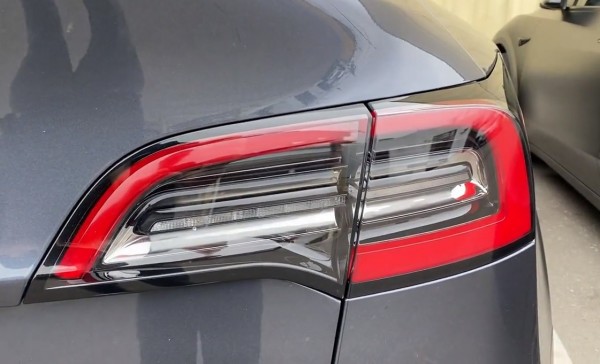 According to Teslarati, the Model Y will now flash amber lights instead of red. Aside from giving a more upbeat look, it would also improve the overall visibility of the assembly. The more vibrant color also helps drivers discern signaling from braking.

Aside from the color, Tesla may have also enhanced the casing of the taillight assembly as it seems to be visibly clearer with a more transparent outer case. 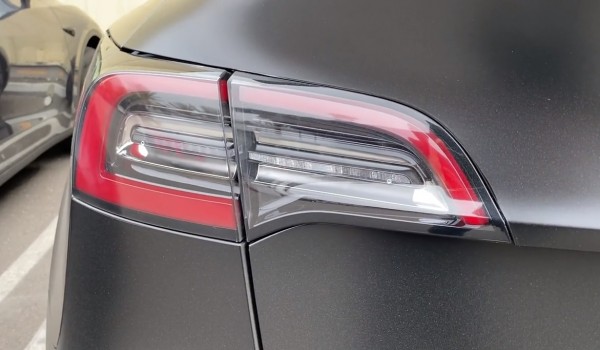 Tesla has been continuously updating the vehicles' software and hardware to increase safety, but this is the second update this month that is focused on Tesla on brake lights.

Earlier this month, Tesla introduced the Dynamic Brake Lights with the Software Update 2020.32.1. It features the taillights to flash quickly when traveling over 50 km/h (31 MPH) and the driver brakes forcefully. The strobing brake lights aim to catch the attention of drivers of Tesla vehicles, thus reducing the risk of rear-end collision.

It was released for Model S and Model X cars that operate with Hardware 2 or higher, but newer Model 3 cars are already capable of the characteristic.

Unlike the earlier improvements, newer updates are part of the drive to enhance the visibility across all Tesla vehicles. After all, rear-end collisions are among the most common and dangerous to passengers who are often unaware of the oncoming crash, so they are not ready for the impact. These accidents usually cause neck, head, and back injuries.

Read also: Tesla CEO Elon Musk Promises to Generously Reward Anyone Who Can Supply Him this New 'Fool's Gold'

The continuous updates that Tesla launches on all of its vehicles have led investors to buy shares from the electric vehicle manufacturer.

After a five-day rally that increased the Tesla stock price by more than $500, the company shares continue to increase. It has now officially Tesla was officially worth more than two grand closings at $2,001.83 on Thursday afternoon, up by 6.6% or $123. 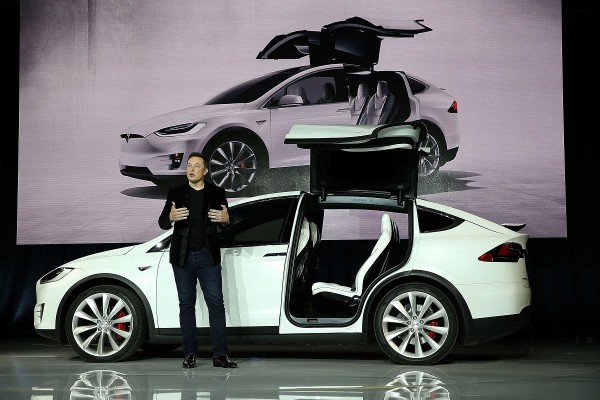 The market value of Tesla is more than $400 billion, although the reason behind the surge is still unclear. However, financial experts speculate this is pushed by Tesla's upcoming "Battery Day" in which enthusiasts are anticipating that new technology may be unveiled.

The 49-year old Tesla CEO Elon Musk is the fifth wealthiest man in the world with $83.6 billion net worth. It also has investments on space navigation and telecommunications (SpaceX), artificial intelligence and competitive gaming (Open AI), real estate, infrastructures (Boring Company), and health and medicine company Neuralink, which will have its progress update on August 28 at 3 p.m. PT to show the developments it had since its launch in 2019.

Read also: Elon Musk Hosts a Lottery Event in Tesla's Battery Day- Whoever Wins, Gets This