International mass media and entertainment conglomerate, Warner Bros., confirms that a Novel coronavirus positive case was discovered among the set and production of 2021's 'The Batman,' postponing the supposed release and shooting of the film. The new Caped Crusader takes an indefinite leave of absence while dealing with his health, with other casts and crew.

Former Twilight star and the ninth (9th, but tenth if animated movies are included) actor to don the cape and cowl, Robert Pattinson, is reportedly the person who tested positive in Warner Bros.' official statement. The statement says that 'The Batman's production will be stopped due to a positive case.

Warner Bros. did not reveal whoever tested positive for COVID-19, only stating that a member of the production crew got the case. This reason alone halts the entire production of the anticipated 2021 movie about the Dark Knight. 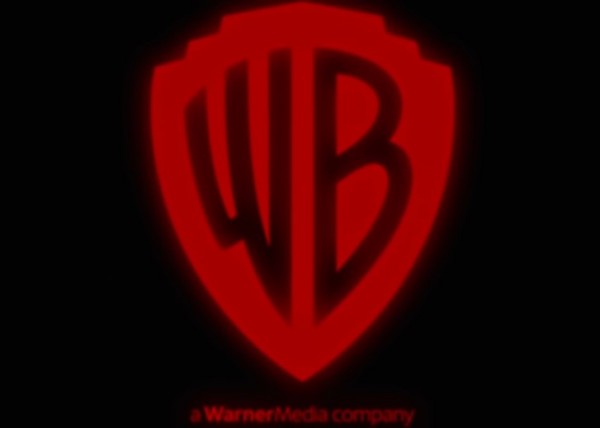 However, according to Vanity Fair, a source within the production strongly confirms that the positive case is indeed the new DC movie's lead actor. Warner Bros. would not reveal who the positive COVID-19 case is among the production and wishes for it to remain anonymous.

The 'pausing' of the filming and shoot happened days after the production's return to the set located just outside London. The production of 'The Batman' was recently halted due to the country's lockdown brought upon by the global pandemic.

Robert Pattinson's side would not make any comments regarding the news. 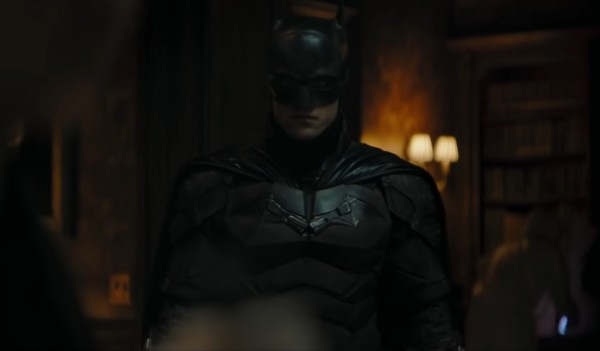 The hyped DC movie production that will feature a new Dark Knight is paused yet again because of the COVID-19's effect and doings. Due to 'The Batman' shooting as late as September for this year, it seems that it will not make it in time for its scheduled October 2021 release.

Sources and fans speculate about the movie's later release due to lockdowns and the COVID-19. However, fear not, this news might be changed because the production company makes no official statement regarding the postponement.

2021's 'The Batman' is one of DC's most anticipated release next year, right next to Wonder Woman 1984 and the sequel-slash-remake of the 2016 Suicide Squad with James Gunn's take on the group of mercenaries.

Robert Pattinson's Batman is a Newbie

Planet of the Apes director, Matt Reeves, is set to lead the direction for the DC Comics Caped Crusader's feature film showing his rise to prominence as Gotham's crime-fighting, fearless protector. Robert Pattinson's The Batman is on the second year of his vow to protect and purge Gotham. 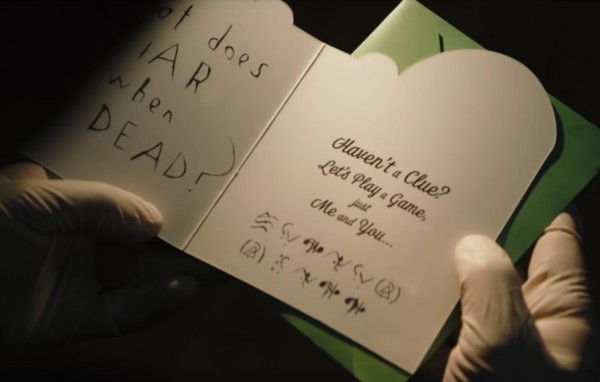 The trailer shows Bruce Wayne's struggles in solving serial killings performed by unknown assailants. However, the riddles found in the crime scene positively confirm Paul Dano's 'The Riddler' to be the first villain to make the Dark Knight's quest difficult. Selina Kyle's appearance also makes it to the trailer with Zoe Kravitz's Catwoman stealing again from another safe which the character is notorious for.

The only one who supports Batman in his endeavors is his trusty butler, Alfred Pennyworth, who was only heard, voiced by Andy Serkis. Joining Alfred and Batman's side is Gotham Police's very own Commissioner James Gordon, played by the Golden Globe-winning actor, Jeffrey Wright.

ALSO READ: The Riddler's Code in The Batman 2021 DC FanDome Teaser is Solved by Fans!