Kingdom Hearts IV Tease Will Reportedly Drop by 2022—What Takes the Game so Long to Arrive?

One of the longest-running and most popular game franchises in the world, Kingdom Hearts, is teased by its developer and creative director, Tetsuya Nomura, that will soon release a new game. Speculations rise as the franchise's original game will be Kingdom Hearts IV and will quickly drop after a two-year wait time in 2022.

Japanese gaming magazine, Famitsu, confirms that a new game is on the works from its developers and creative director, Nomura. Kingdom Hearts IV is getting teased by its publishers and developers. However, a lot of time needs to be covered, as the game will not be available until 2022. 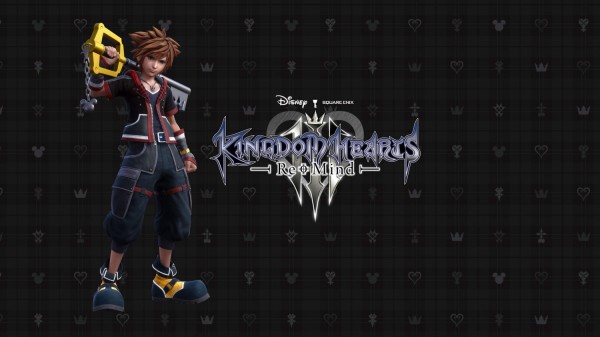 Nomura stated that the team works hard to develop the game and its story, saying that Kingdom Hearts' new game is still in the early development stage. The new game will be set explicitly for the PlayStation 5 and Xbox Series X platforms, which will soon be made available this year.

Comicbook Gaming reports that the creative director, Nomura, said that the new Kingdom Hearts game would "surprise" some gamers and fans. The team intends for the latest Kingdom Hearts game to be released in 2022, just in time for the 20th anniversary of the franchise's first release. 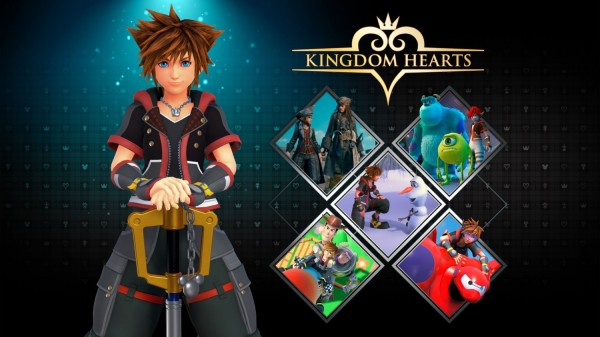 Famitsu's interview with the Japanese team and creative director, Nomura, mainly focused on how the game will continue after the complete success and loved story of Kingdom Hearts III. Famitsu, much like the franchise's fans, asks more details about the up and coming game.

Tetsuya Nomura only relays trifling information about the game, surrounding the future of the franchise and its supposed story. Famitsu asks specifically about how the developers would pick up from the Dark Seeker Saga, who is reported to have ended already along with the secret movie. The Dark Seeker Saga is the storyline that sews up the entire franchise from the original Kingdom Hearts down to the latest Kingdom Hearts III.

Nomura confirms that the Kingdom Hearts team is currently working on something new for the next installment within the Kingdom Hears Series. They're trying to work towards 2022 for the 20th anniversary.

Nomura's response focused only on moving forward to the game's next installment, hinting that Kingdom Hearts IV would introduce a brand new story, saga, and timeline for the characters. Nomura also continues to share that the most recent release, Kingdom Hearts Melody of Memory, is an excellent bridge between the last game and the anticipated 2022 title.

The team is currently focusing on a new game that will "suprise" gamers and fans alike. 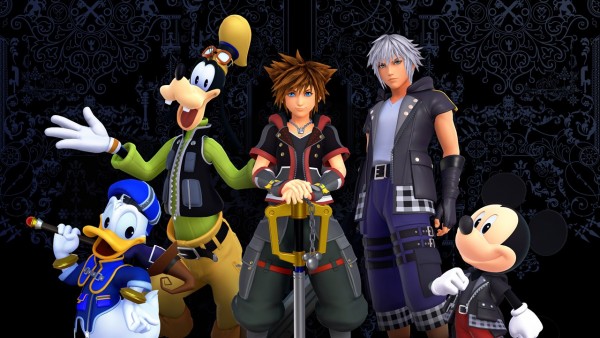 The Kingdom Hearts franchise is now running for its 20th year in the gaming industry come 2022, and it has brought many high-rated games, amassing a considerable fanbase and cult-like following. The wait for the new Kingdom Hearts title seems to be long for some, but it is quite noting that it took almost 14 years for the developers to release Kingdom Hearts III in 2019 from its last game released in 2005.

The Kingdom Hearts' initial release was made available to the PlayStation 2 in 2002, developed and published by Disney and Square Enix (formerly Square Co. LTD.).

The game follows Sora and his quest to defeat those who have destroyed his world, a sinister force called the Heartless. The game features the trio of Disney's iconic characters such as Mickey Mouse, Donald Duck, and Goofy.

ALSO READ: Xbox Series S Trailer Released! Which Top 5 Games Can You Play in it?